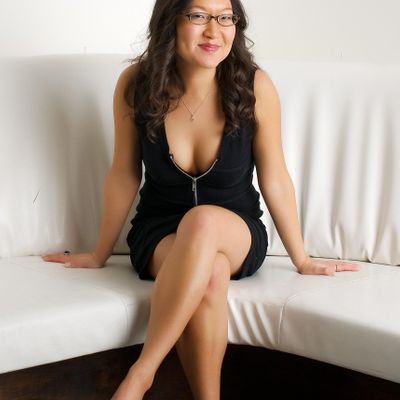 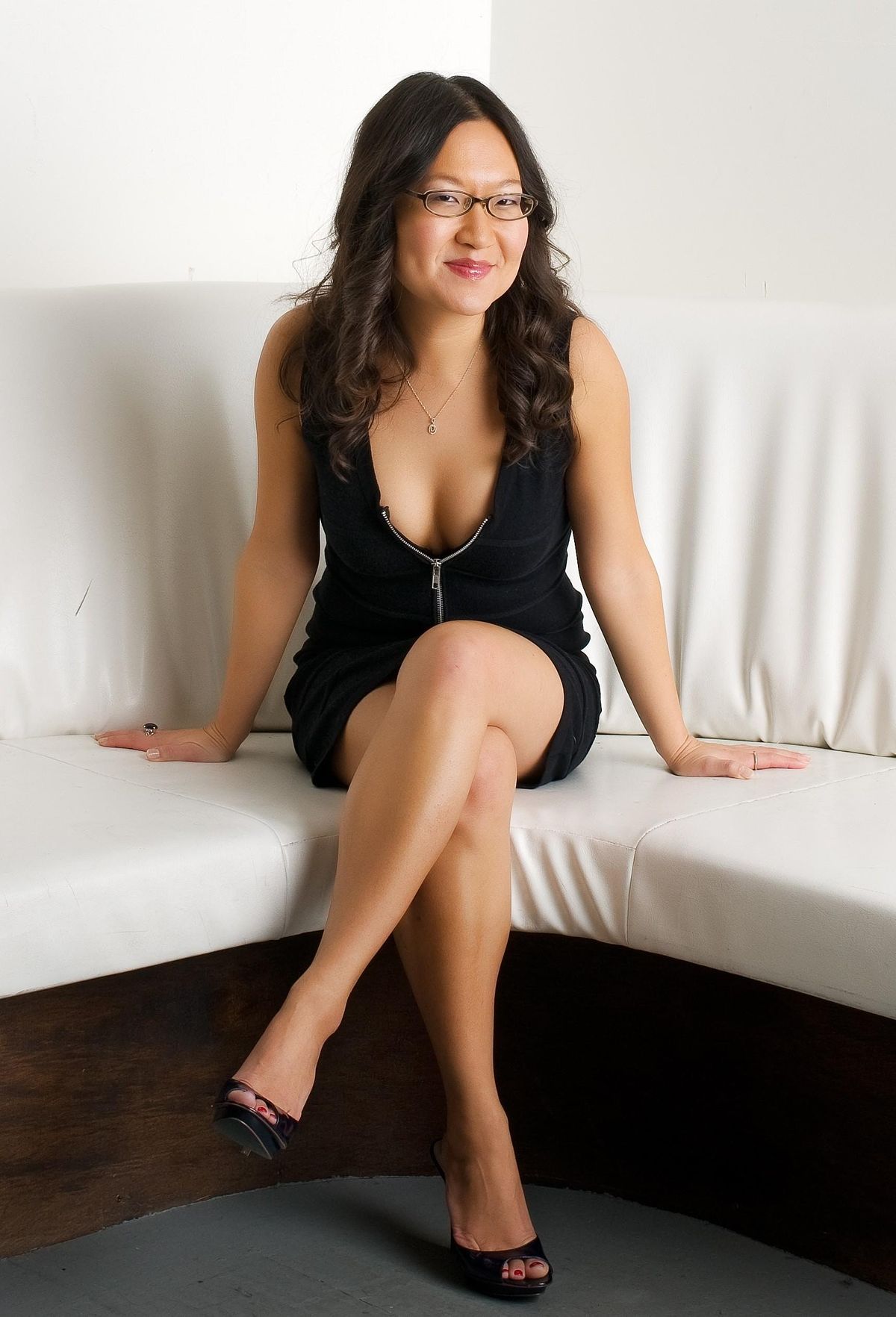 A fan favorite on the hit NPR podcast Wait Wait Don’t Tell Me, Helen Hong plays Tracy The Head of HR on Silicon Valley and Emma the randy wi

A fan favorite on the hit NPR podcast Wait Wait Don’t Tell Me, Helen Hong plays Tracy The Head of HR on Silicon Valley and Emma the randy widow on The Unicorn. She is a recurring guest star on Huge in France and The Expanding Universe of Ashley Garcia on Netflix, The Thundermans on Nickelodeon, and Blunt Talk on Starz. Helen was featured in the Coen Brothers' film Inside Llewyn Davis, and has guest-starred on Jane the Virgin, Parks and Recreation, and Pretty Little Liars.

Helen's standup comedy has been seen on The Arsenio Hall Show, Last Call with Carson Daly and the Just For Laughs comedy festival in Montreal. Her sharp wit on current events have gotten her on CNN, The Young Turks and The Stephanie Miller Show. Her opinion videos on NowThis have surpassed 12 million views, and she hosts the celebrity trivia podcast Go Fact Yourself on the Maximum Fun Network. Helen has performed for the troops in the Middle East and for international audiences in Asia, Europe and Latin America. She always wants to pet your dog and have a bite of your donut. DO NOT LET HER HAVE THE WHOLE DONUT.

Tickets for Helen Hong Live Comedy can be booked here.