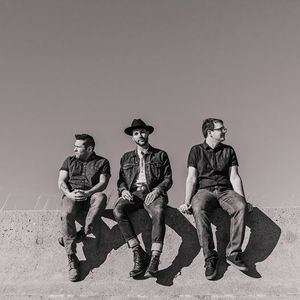 Join us on Saturday, February 29th for Rascal Martinez Album Release Party! Rascal will be performing live and introducing his new album, Hard Love. Come support a crazy talented Nebraska Musician!
---
He is an entertainer through and through. - Kinkaider Brewing

Within just a few songs in, they had the crowd on their feet. - City of Winslow, AZ
----
Singer/Songwriter Rascal Martinez and his brother, Marcello Sanchez hail from the Mid-West. The two brothers grew up in a small Nebraska town where they went from recording albums in a home basement studio to the professional studios of Nashville, Tennessee.

Channeling a mix of Indie-folk and country, Rascal Martinez's unique Americana-style roots music elicit memories of Buddy Holly and early Van Morrison. The duo delivers accessible and heartfelt originals, as well as an impressive catalogue of covers and standards.

Rascal tours year-round throughout the Mid-West, including Nashville, Chicago, Los Angeles and Denver to name a few. Shows are supported by material from 3 very strong CDs. His fan base is extensive and loyal, with more than 22,000 followers on Facebook alone!

The dynamic live two-piece act carries a small plug in and play stage footprint but brings a big sound. Rock is replete with pretenders, borrowers, and copycats, but once in a great while comes an artist who channels a spirit with a fresh yet familiar and resonant style.

You may also like the following events from Kinkaider Brewing Grand Island: 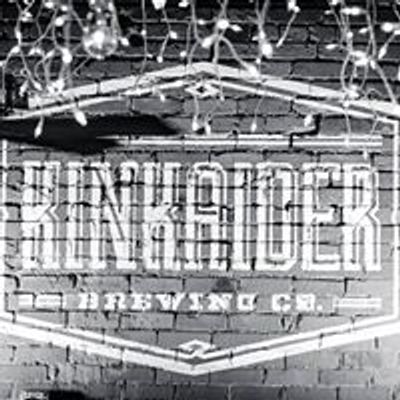