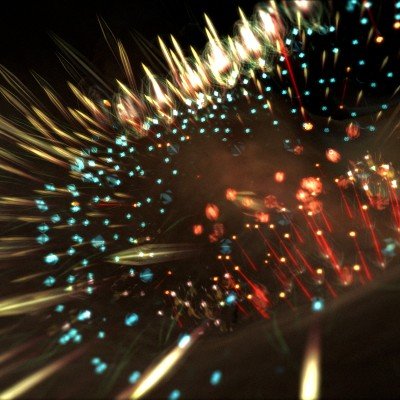 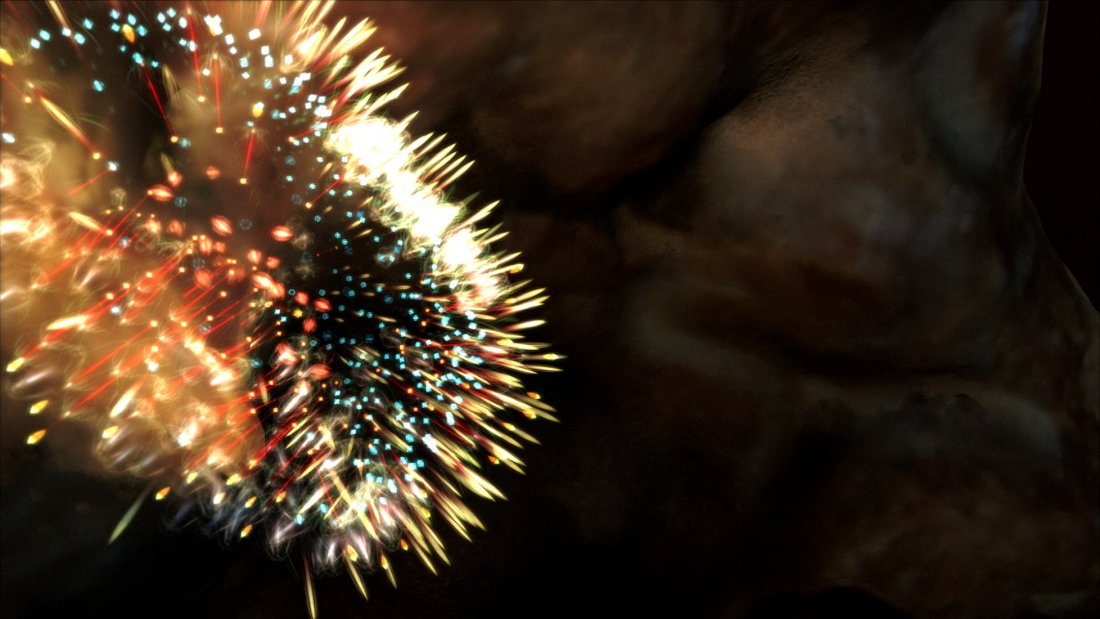 Developed during residencies at the Arizona Cancer Evolution Center (USA) and at Portsmouth's art gallery Aspex the multi-channel video responds to new therapeutic approaches centred on managing rather than curing cancer.

In Search of Chemozoa is a poetic response to world leading research studying cancer across species. Combining computer animation with film from inside laboratories and in natural environments boredomresearch present ideas for an alternative cultural understanding of cancer. Informed by interviews with over 20 scientists the film presents an original view of the relationship between the latest cancer research and developing theories about biomedical and ecological health.

boredomresearch is a collaboration between British artists Vicky Isley and Paul Smith. Internationally renowned for exploring an understanding of the natural world through new media technologies boredomresearch won the Moving Image Lumen Prize in 2016 and have recently been commissioned for the Human Cell Atlas global public engagement project collaborating with scientists at the University of Oxford.

In Search of Chemozoa was commissioned and funded by the Arizona Cancer Evolution Center at the Biodesign Institute Arizona State University developed in partnership with Aspex and supported using public funding by the National Lottery through Arts Council England.