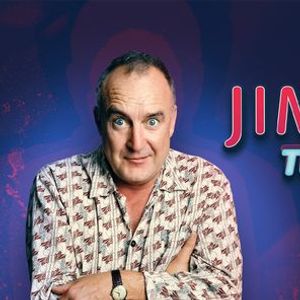 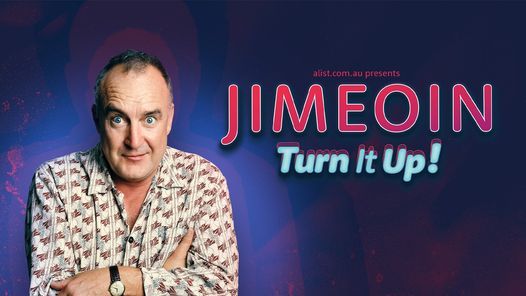 A brilliant evening of world-class comedy from the Irishman internationally celebrated as one of live stand-up’s true masters. We’re thrilled to welcome Jimeoin as part of his new smash-hit “Turn it Up!” tour – don’t miss this hilarious show!

Jimeoin is an acclaimed, hugely loved and much-respected comedian, with a wide appeal and a cheeky, no-gimmicks and superbly observed sense of humour that has his audiences in stitches across the UK, Europe, USA and of course Australia. The press says that he’s at the very top of the game – and we definitely agree!

It’s a great fun night out so don’t miss your chance to see the award-winning star of TV shows including ‘Live at the Apollo’, ‘Conan’, ‘Royal Variety Performance’ and ‘Sunday Night at the Palladium’ – Live!

‘Inspired!… This is comedy of the highest order! - London Evening Standard

‘Hilarious…If laughter is the best medicine, Jimeoin is a course of steroids…. Don’t you miss it!’ -Edinburgh Evening News

‘A true comedy legend… still at the top of his game.’ - ★★★★½ Adelaide Advertiser

‘Jimeoin recalls the familiar at a fantastically silly level, boiling his audience down to a tear-filled, gibbering mess.’ - Scotland on Sunday

‘A comic masterpiece’ ★★★★ Mail on Sunday

Tickets for Jimeoin - Turn It Up! - Gosford can be booked here.

Get Tickets
Search by related topics in Gosford
jimeoin sunday night melbourne the herald turn it up! up! live! ★★★★ london evening standard edinburgh evening news scotland
Share With Your Friends 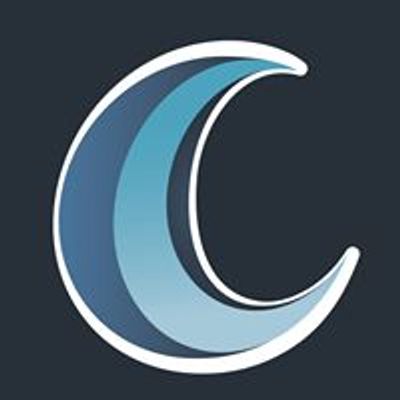