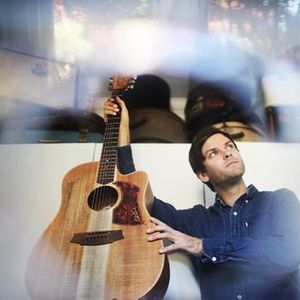 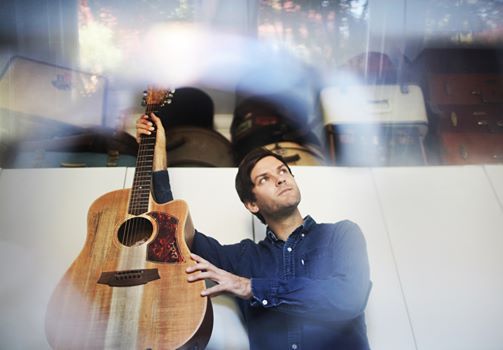 Recently described as ‘the finest guitar player of his generation,’ Australian born, Nashville based DANIEL CHAMPAGNE brings his world tour back home! Being a seated event, tickets are limited, so grab your spot soon!

Daniel is now regarded as a leading light in acoustic music, with a firm reputation for dropping jaws, making crowds buzz and breaking guitars wherever he goes.

"Today I saw the future of Folk - Festival goers flocking in the thousands towards the main stage to witness a young musical phenomenon from Australia dish out an absoute show-stopper." The Firefly Column, USA

The story goes that Daniel Champagne first picked up his instrument of choice as a 5-year-old following in the footsteps of a musical father. As they, say the rest is history!

Daniel has released four studio albums, toured relentlessly around the globe with upwards of 300 shows per year, played some of the biggest festivals under the sun and shared stages with the likes of Tommy Emmanuel, INXS, John Butler, Lucinda Williams, Ani DiFranco, Judy Collins and Rodrigo y Gabriela.

Do not miss this show at The Rhythm Hut. They have been selling out all over the world!

TICKETS: $20+bf presale, $25 Door (if available)
Due to limited seating, there are no free tickets available for kids under 12.

"Daniel Champagne exudes a natural ease on stage, as he sings poignant lyrics and beautifully crafted melodies that invariably whisk the heart up with grand romanticism. Coupled with an exhilarating guitar talent that transcends mere acoustic playing to replicate a whole band, Champagne is just magical." The Music AUSTRALIA 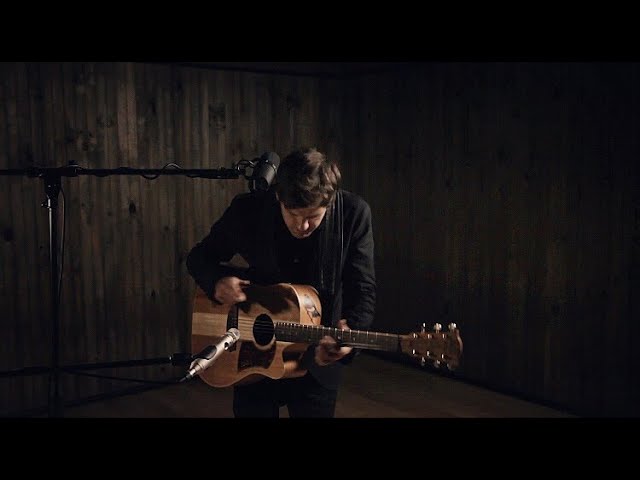 ABOUT THE RHYTHM HUT

The hut is a fully licensed grassroots music room with a bar, not a bar with music, which is why musicians and music lovers alike enjoy the collective experience so much.

Home-style food and gluten-free desserts are also available for purchase.

In 2020, auditioned buskers will keep the magical live music vibe even more alive by performing on the hut's popular outdoor deck in between sets.

Under 18s must be accompanied by a responsible adult.

You may also like the following events from The Rhythm Hut: 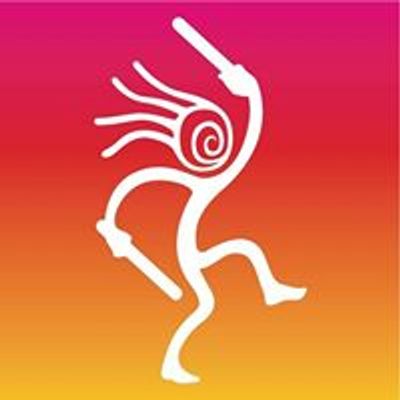