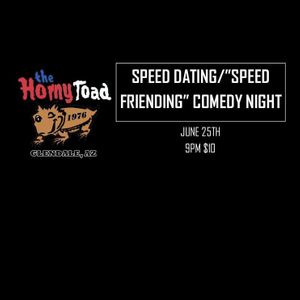 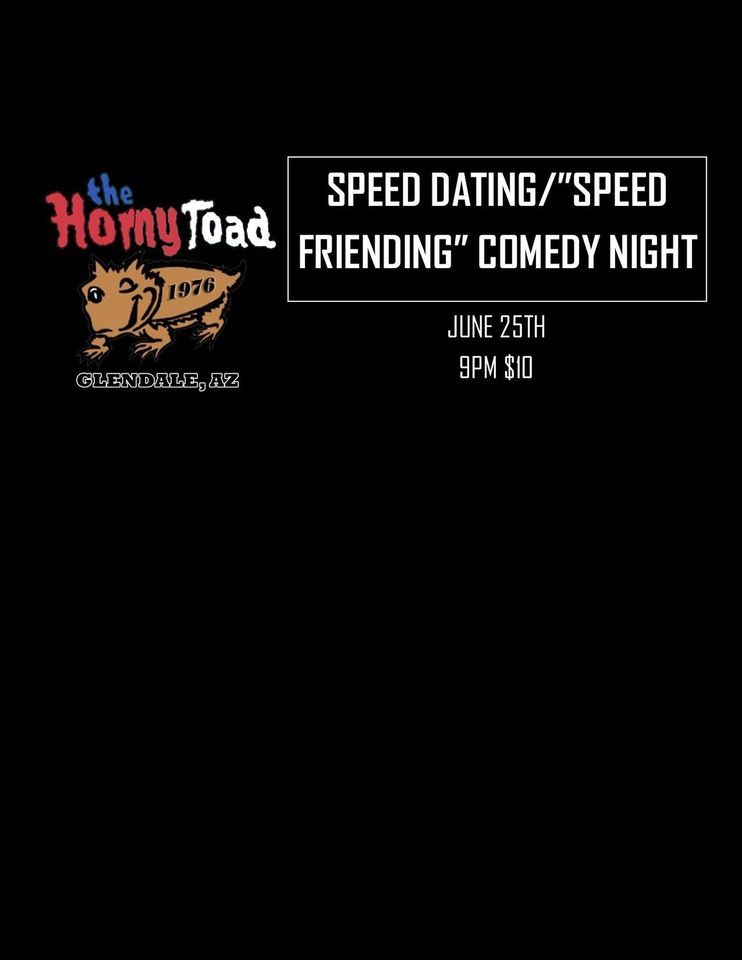 The Valley's favorite host, Patrick Aiken, hosts this great night of new friends (and maybe more?)! To include everyone and keep the pressure off, we will be using a simple color coding system so when you are meeting people, you'll know if each one is "just friends" or "potential date."
Then, after you've met a bunch of new people, you'll have new friends (or even a spontaneous date?) to watch the comedy show with!
Doors open at 8, and the event begins at 9!
Come see why Desert Rose is the best place in the valley for food, drinks, friends, and comedy!

You may also like the following events from Kid Ever:

Kid Ever
Follow Contact
About The Host: Illustrator, painter, comedian, writer. Most color paintings are intended to be viewed with Chromadepth 3d prismatic lenses for maximum effect.
Website Link: http://etsy.com/shop/KidEver
Are you the host?
Nearby Hotels 6729 North 57th Drive,#B,Glendale,85301,US, United States
Report a problem ?

More events from Kid Ever