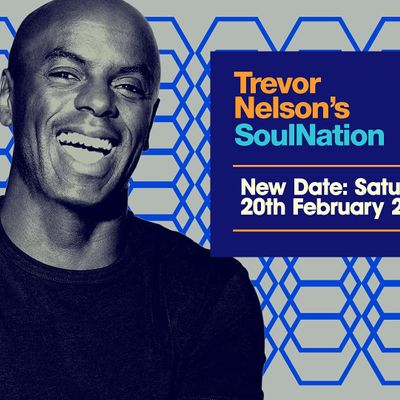 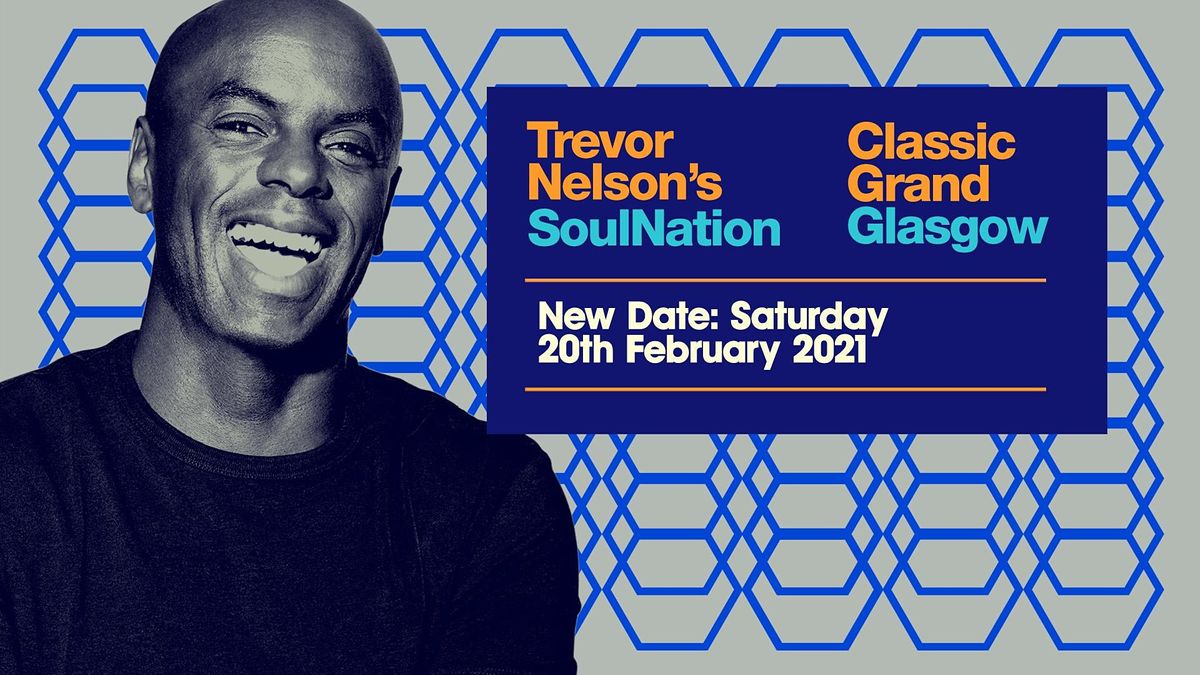 Trevor Nelson Returns to Scotland for 2021!

After a sold out parties in the past, we're excited to return to Scotland for what we are sure will be an legendary party!

Trevor Nelson (MBE) started out at then pirate station Kiss FM, he then went on to A&R artists such as D’Angelo and in 1996 helped pioneer the scene into what it is today. He presented the first national R&B show on BBC Radio 1 and has continued to host weekly shows on BBC 1Xtra since and of course now hosts his daily Show on BBC Radio 2; one of the most popular in the UK.

So come boogie on down and have the best night out in town this summer!

You may also like the following events from Trevor Nelson: Trevor Nelson
Follow Contact
About The Host: This page keeps you up to date with all things to do with BBC Radio 2 and 1Xtra dj Trevor Nelson synonymous with the genre of RNB spanning the last 30 yrs
Website Link: http://www.trevornelson.com
Nearby Hotels Classic Grand, 18 Jamaica Street, Glasgow, United Kingdom
Event details from Eventbrite Report a problem ?