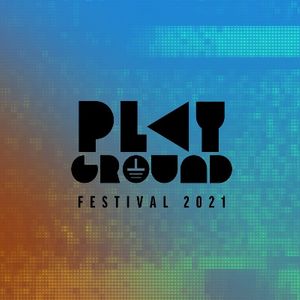 After its first outing earlier this year, Playground Festival has confirmed it will be returning to Glasgow’s Rouken Glen Park in summer 2021, on Friday 30th July – Sunday 1st August.

In addition to Playground delivering a world-class line-up of music, they will carefully curate a Food Forrest experience, a family-friendly affair thanks to Mini Manoeuvres who will be on-site all weekend providing face-painting, soft play, dancing and games for the little ones. The festival will also feature aerial acrobatic performers, a craft beer area and a dedicated gin garden.

Tickets for Playground Festival can be booked here. 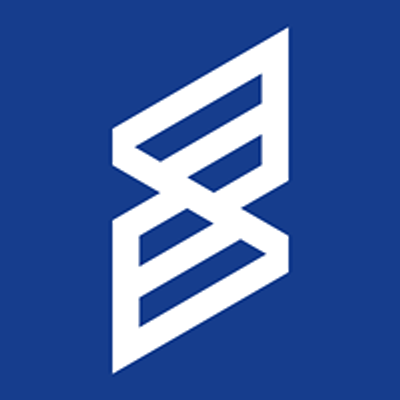