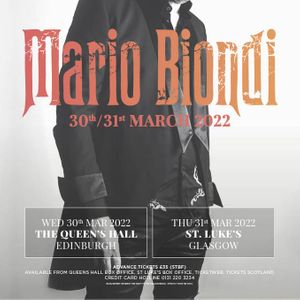 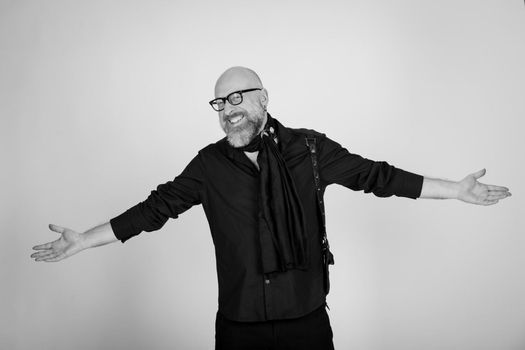 Mario Biondi’s unmistakable deep voice is warm and sensual, yet clear and confident.

Born in Catania, Sicily, Mario was a lover of soul music from a young age. His breakthrough single ‘This Is What You Are’ (2006) was picked up by influential DJs such as Norman Jay and Craig Charles. It became a huge hit in northern soul clubs and could be heard on discerning dancefloors worldwide.

Mario has worked with such illustrious figures as Incognito (with whom he performed at the Royal Albert Hall in 2013), Earth Wind and Fire and Chaka Khan, and his albums ‘Sun’ (2013), ‘Best of Soul’ (2016) and ‘Brasil’ (2016) have consolidated his reputation as Italy’s foremost soul and jazz sensation.

Renegade Communications (in association with Glasgow Jazz Festival) is delighted to welcome back Mario and his fantastic band to Glasgow for what should be a great night at Saint Luke's on 21st April 2021. 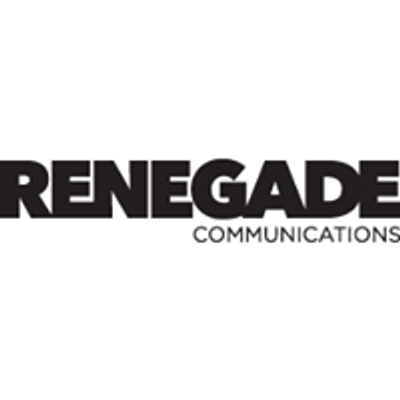