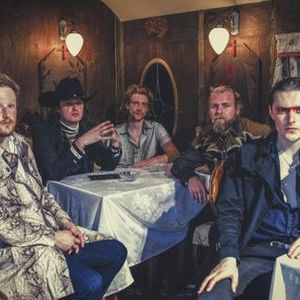 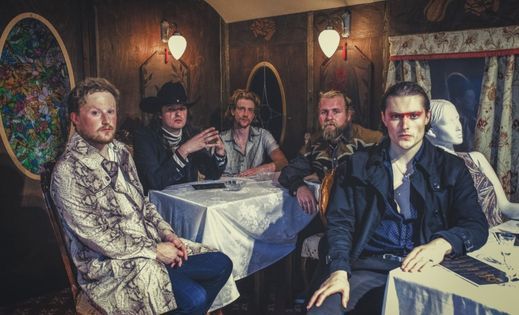 Avalanche Party is feral garage-punk rock & roll from the North Yorkshire Moors. Their sound is intense and immediate, so new yet so familiar, brimming with an urgency that explodes off the stage like the front lines of a war you didn’t even realise was being fought. Every note played through white knuckles, every word spat through gritted teeth.

Formed in 2014, the past few years have seen Avalanche Party tear away from the moors, performing all across the UK, Europe and USA, and finally this year, released their long awaited debut album ‘24 Carat Diamond Trephine.’

The band has toured the UK, Europe constantly over the years with numerous sell out shows, an album tour, hundreds of DIY shows, festival appearances and two trips to the United States and Mexico, including performances at SXSW Festival 2019 in Austin, Texas, New Colossus Festival in New York City & their own headline shows in Los Angeles, California, New York and Tijuana, Mexico.

In November 2019, Avalanche Party released their debut album ‘24 Carat Diamond Trephine.’ The album received rave reviews and huge radio support, such as BBC Radio 1’s album of the weekend & Next Wave track of the week. Rough Trade worked with the band to produce a limited edition red vinyl version of the album only available through them, culminating in a live performance of the album at Rough Trade East in December 2019.

Avalanche Party were recently awarded the Momentum Fund by PRS for 2020.

The band have recorded two live sessions for BBC 6 Music, and were invited to London by KEXP to perform a live session as part of International Clash Day. They were also named by NME as a part of their global Top 100 Bands for 2019.

In October 2019, the band had their first taste of recording in the USA, working on new music in the desert at the world famous Rancho De La Luna recording studio in Joshua Tree California with Dave Catching (Queens Of The Stone Age, Kyuss, Eagles Of Death Metal). The band is set to return to the Joshua Tree studio to record more new music in early 2020.

You may also like the following events from Broadcast:

Tickets for Avalanche Party | Broadcast can be booked here. 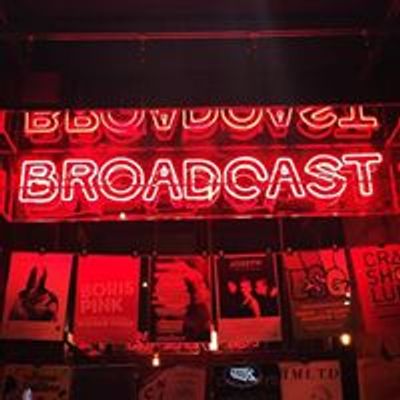