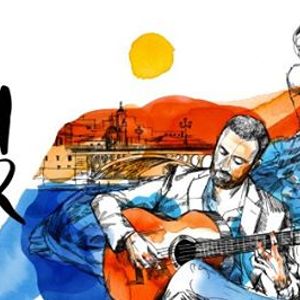 Paul Bosauder is in many respects a cultural ambassador, performing around the world as a highly regarded flamenco guitarist and composer, promoting his love of this music along with his love for his country of origin – New Zealand. Following more than ten years living, working, studying and creating with Spain’s elite flamenco artists, Paul received Matricula de Honor while completing his studies at ESMUC (Escuela Superior de Musica de Cataluña).

You may also like the following events from Paul Bosauder: 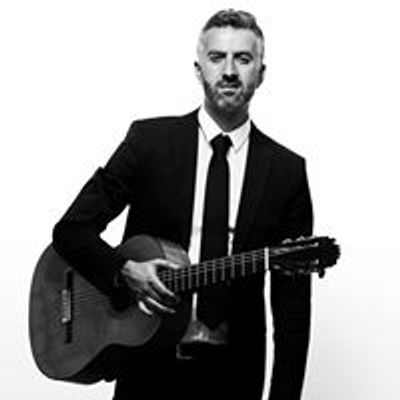