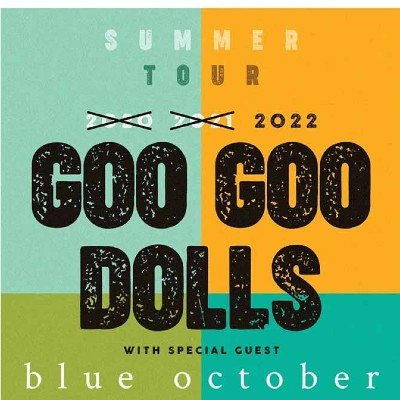 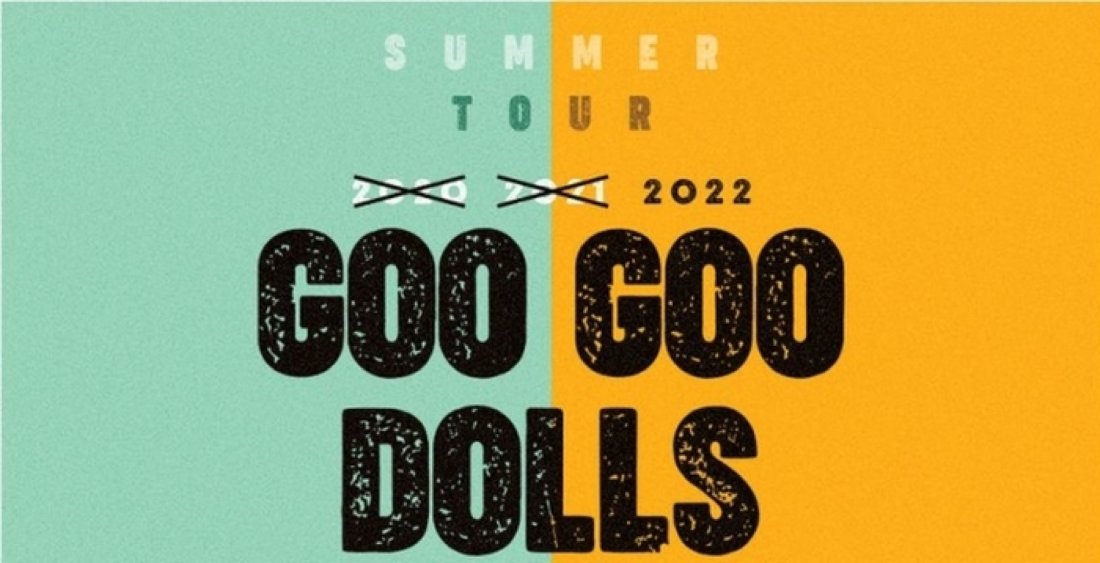 American Pop Rock band Goo Goo Dolls will be hitting the road on their Summer Tour 2022. Special guest on the trek is Blue October. This event is planned to take place at the venue know as Bank of New Hampshire Pavilion which is located in Gilford, NH. The show is scheduled for the date of August 14th, 2022. For exact start time please see time printed on your ticket(s).