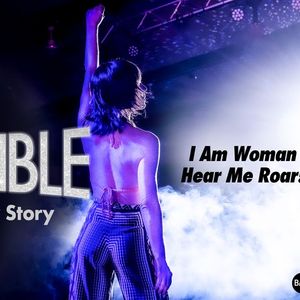 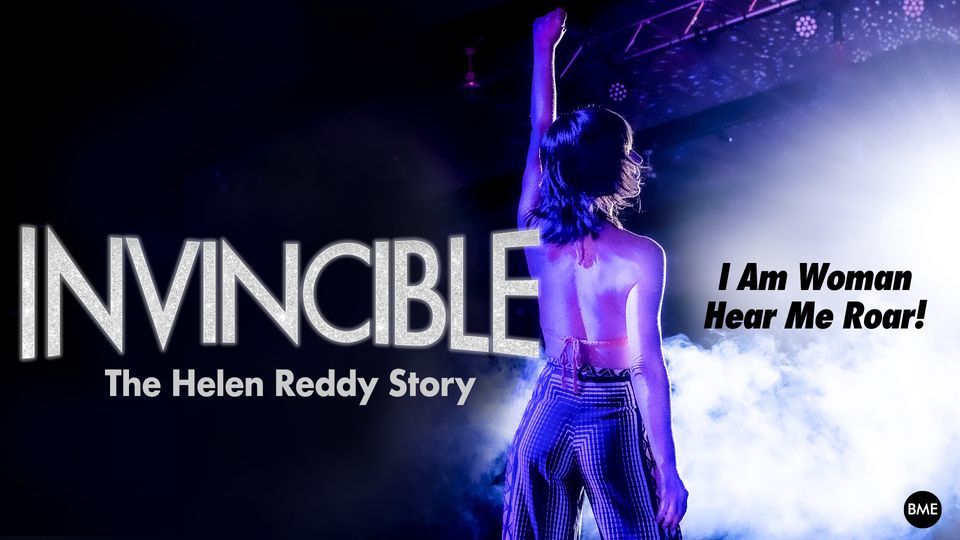 From struggling Australian single mother to international superstar and trailblazing feminist icon, Helen Reddy exploded onto the world stage in 1972 with her timeless anthem I Am Woman.

Within a year she had become the International Queen of Pop with 3 number 1 hit singles on the US Billboard charts. She played to sold-out concert halls worldwide, dazzled Vegas, hosted her own show on American television and starred in major Hollywood films. Then, in the most tragic way, she lost it all.

In a masterful performance, internationally acclaimed singer and actress, Nikki Bennett, weaves the power of Helen’s greatest hits through a beautifully crafted story. The result is an unforgettable journey through a life of incredible highs and terrible lows

This event is part of the inaugural "Festival of Wine, Women, and Song" taking place from October 27th - October 30th 2022, presented by Piano Bar Geelong.

Featuring an all-female musical lineup and showcasing the best female winemakers from our region and across the nation.

Our full bar and kitchen menu will be available throughout the afternoon. Seating is allocated so please let us know if you have multiple bookings to be seated together.﻿﻿

You may also like the following events from Piano Bar Geelong:

Tickets for Invincible Unplugged - The Helen Reddy Story at Piano Bar Geelong - Festival of Wine, Women and Song can be booked here.