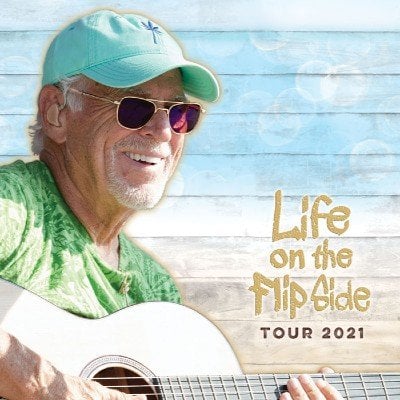 Everyone's favorite entertainer Jimmy Buffett is taking his Life On The Flip Side tour on the road and will be performing live on stage! This particular live concert is scheduled to take place at the venue known as Coastal Credit Union Music Park at Walnut Creek which is located in Raleigh, NC. The date of the event is set for April 23rd, 2022.