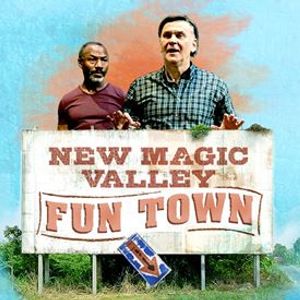 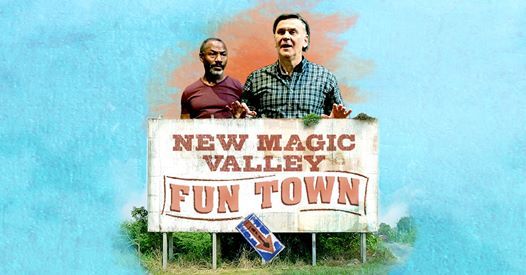 Cape Bretoner Dougie hasn’t seen his best childhood pal Allen in 25 years, so it’s no surprise that their reunion is a boisterous night of laughter, drinking, and dancing. But as evening becomes day, the old friends revisit other memories, uncomfortable ones that force them to confront the realities of their past.

Audience Advisory: While full of comedic moments, this play also touches on sensitive issues such as the aftermath of past trauma.

You may also like the following events from Thousand Islands Playhouse: