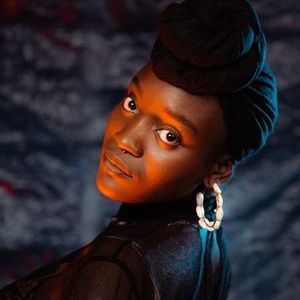 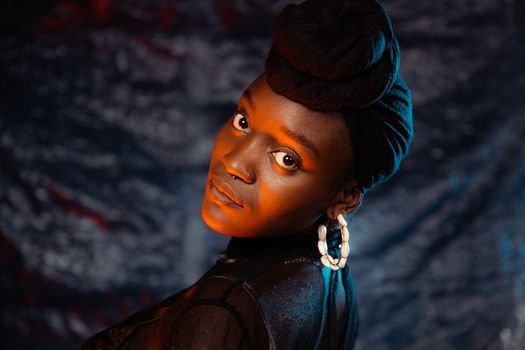 Tolü Makay is an Afro-Irish singer, born in Nigeria and raised in the midlands of Ireland.
Inspired by soulful artists across the globe such of Erykah Badu, Nina Simone, Amy Winehouse, Asa and Labrinth, Tolu strives to create songs that will forever inspire, heal and touch generations to come as she encounters and deals with and shares challenges and growth in her own life.

Following a string of impressive singles such as „Don’t Let Go” that firmly announced the rising star in 2020, Tolü Makay unveiled her much-anticipated debut EP ‘Being’ in October.

Having used her music for many years as a medium to speak her truth, ‘Being’ hallmarks a significant chapter for Tolü. Presenting her deepest thoughts succinctly in 7 tracks, she drives home the importance of self-love, self-assurance and self-confidence, using her own experiences as a backdrop to this musical journey.

With every release, she continues to get more support, with “Don’t Let Go” reaching #1 on Ireland’s RTE Radio 1’s airplay charts and “You Are Enough” spotlighted by BBC’s Across The Line as “The Best Song In The World” and RTE 2FM’s Tracks of The Week.

Tolü shows no sign of slowing down as she just released her debut project ‘Being’ which serves a beautiful milestone in what will be a long and fruitful career ahead. Her debut album is due to 2021.

You may also like the following events from Róisín Dubh:

Tickets for Tolü Makay can be booked here.