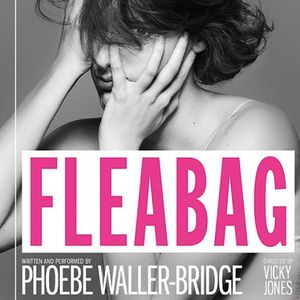 See the hilarious, award-winning, one-woman show that inspired the BBC’s hit TV series Fleabag, broadcast live to cinemas from London’s West End.
Written and performed by Phoebe Waller-Bridge (Fleabag, Killing Eve) and directed by Vicky Jones, this 67 minute play is a rip-roaring look at some sort of woman living her sort of life.
Fleabag may seem oversexed, emotionally unfiltered and self-obsessed, but that's just the tip of the iceberg. With family and friendships under strain and a guinea pig café struggling to keep afloat, Fleabag suddenly finds herself with nothing to lose.

Presented by Amphibian Stage in partnership with the Modern

You may also like the following events from The Modern Art Museum of Fort Worth: 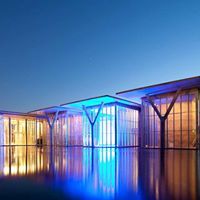 More Events in Fort Worth

Never miss an Event Happening in Fort Worth