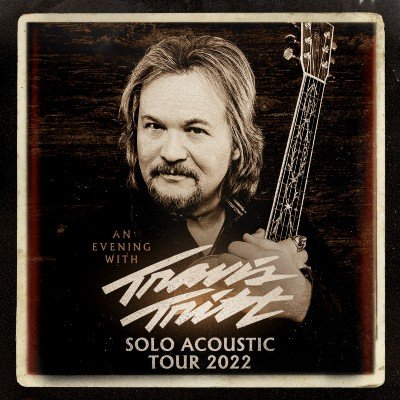 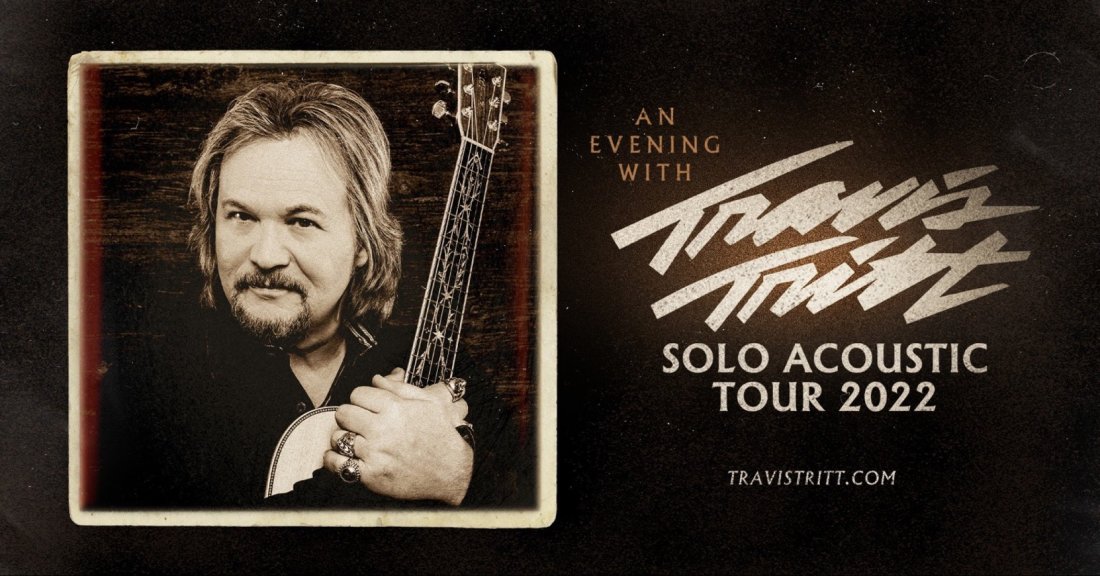 Longtime country music star Travis Tritt will be hitting the road on his 'Solo Acoustic Tour' and will be performing live on stage! This particular live concert is scheduled to take place at the venue known as Embassy Theatre which is located in Fort Wayne, IN. The date of the event is set for February 23rd, 2022.

Performer Background : James Travis Tritt (born February 9 1963) is an American country music singer songwriter and actor. He signed to Warner Bros. Records in 1989 releasing seven studio albums and a greatest hits package for the label between then and 1999. In the 2000s he released three studio albums on Columbia Records and one for the now-defunct Category 5 Records. Seven of his albums (counting the Greatest Hits) are certified platinum or higher by the Recording Industry Association of America (RIAA); the highest-certified is 1991's It's All About to Change which is certified triple-platinum. Tritt has also charted more than 40 times on the Hot Country Songs charts including five number ones—"Help Me Hold On" "Anymore" "Can I Trust You with My Heart" "Foolish Pride" and "Best of Intentions"—and 15 additional top ten singles. Tritt's musical style is defined by mainstream country and Southern rock influences.