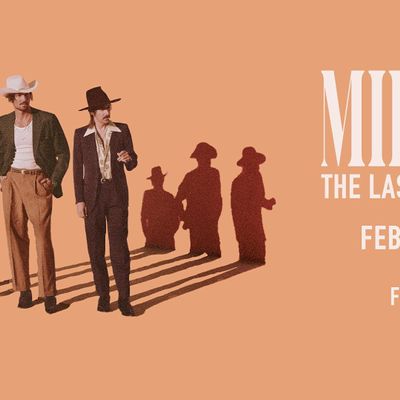 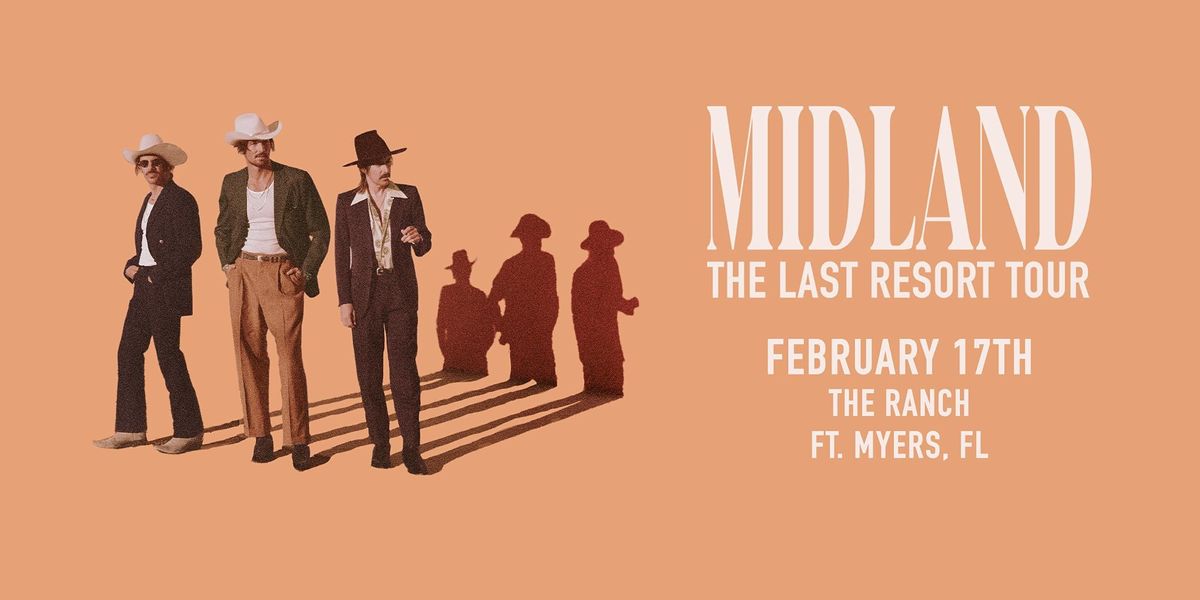 Hailing from Dripping Springs, TX lead vocalist Mark Wystrach fronts Midland’s rich sound that is rounded out with lead guitarist/vocalist Jess Carson and bass player/vocalist Cameron Duddy. Rooted in tradition in both sound and style, the trio initially garnered attention playing clubs in the region. Their critically-acclaimed sophomore album LET IT ROLL (Big Machine Records) earned the No. 1 position on Billboard’s Top Country Album Sales chart upon release, receiving praise from outlets such as Rolling Stone, Variety, NPR and Entertainment Weekly among others. Wystrach, Carson and Duddy all played an integral role in writing the 14-track album with Shane McAnally and Josh Osborne. The album was produced by Dann Huff, McAnally and Osborne and was a follow-up to the critically acclaimed, GOLD-certified debut album, ON THE ROCKS (Big Machine Records). Launching in 2017 with rave reviews, ON THE ROCKS was declared “the year’s best Country album” by Washington Post. Their 2x Platinum-certified chart-topping debut “Drinkin’ Problem,” which offers an intentional nod to Country music reminiscent of the 1970s and 80s, earned the band their first GRAMMY® Awards nominations for Best Country Song and Best Country Duo/Group Performance. Midland was also named New Vocal Group of the Year at the 2018 ACM Awards and is nominated for Vocal Group of the Year at the 2020 CMA Awards.

Use the share tools on this event page to let your friends know where you will be. Please Print PDF ticket for entry into event or your phone email can work as well. No Refund Event. Rain or Shine Event 18+ event 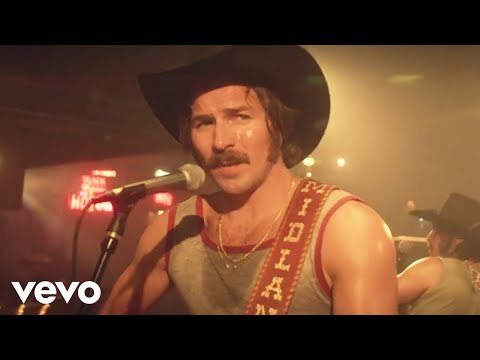 You may also like the following events from Deuterman Productions:

Tickets for MIDLAND 'The Last Resort Tour" - Ft. Myers can be booked here.