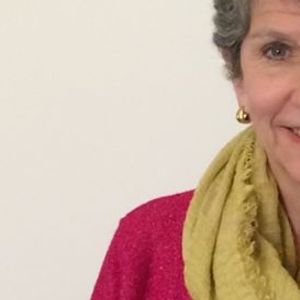 Join Carol Troyen, Kristin and Roger Servison Curator Emerita of American Paintings at the Museum of Fine Arts, Boston, for a lecture that will explore William Glackens’ development as a draftsman between 1895 and 1915.

William Glackens drew all the time: to jot down what caught his eye on city streets, to illustrate stories for newspapers and magazines, and to prepare for his own paintings. He began as an artist-reporter, creating rich, lush illustrations that sometimes-looked like little paintings in black and white. But after he returned from covering the Spanish-American war in Cuba, his style began to change: his drawings became graphic, linear, and full of motion. One fellow artist described them as “more alive than life could ever be.”

1 PM and 3 PM Docent-led tour of the exhibition William J. Glackens: From Pencil to Paint with paid admission

Stay for for Collectors on Collecting at 4 PM.

Free for members, $10 for non-members

You may also like the following events from NSU Art Museum: