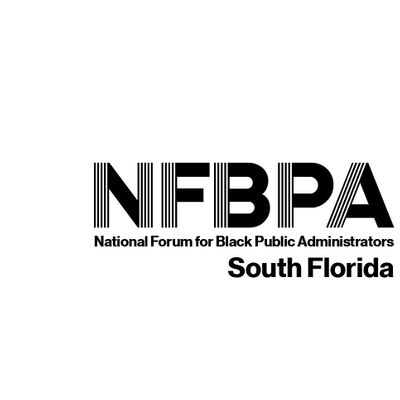 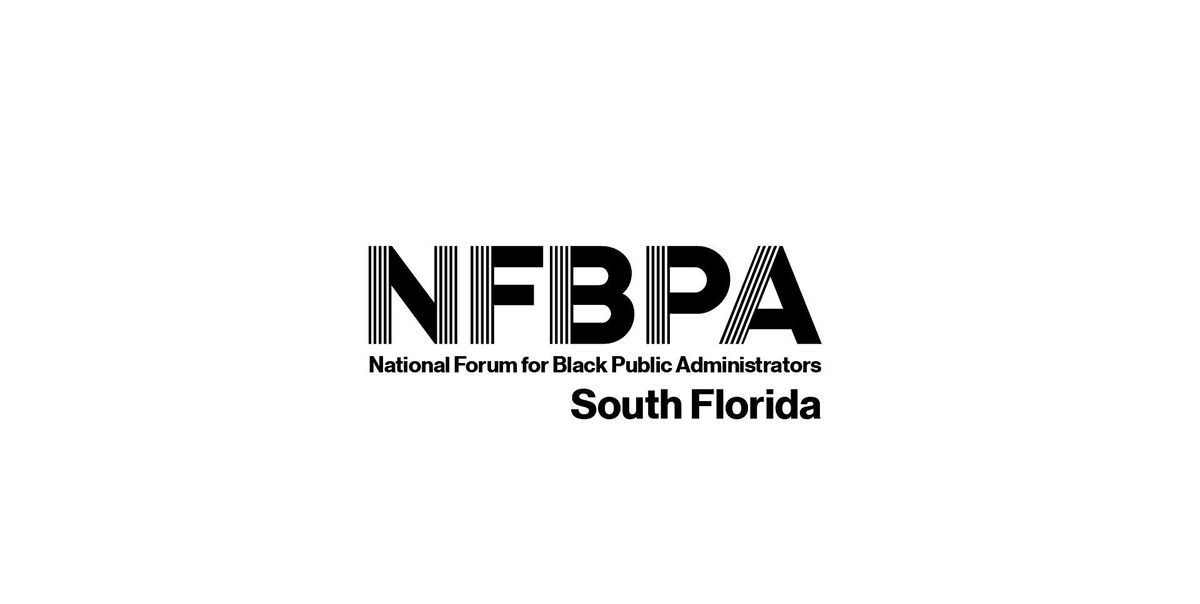 Sit back, relax and get ready to laugh! The Greek Comedy Tour will bring the comedy club right to Ft. Lauderdale Beach! This will be a in-person event. This event will feature comedians Rod Minger and Steve Brown, Drinks, Hors d'oeuvres and Live Music! These times call for great networking and comedy! 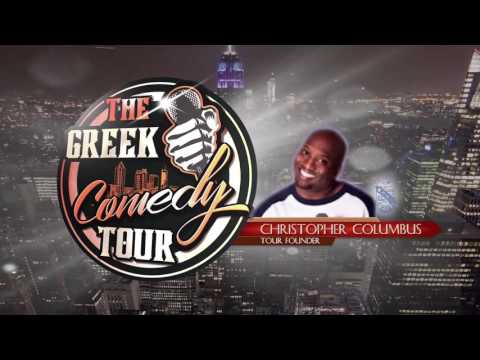 National Forum for Black Public Administrators - South Florida
Follow Contact
The National Forum for Black Public Administrators (NFBPA) is the principal and most progressive organization dedicated to the advancement of black public leadership in local and state governments. NFBPA is an independent, nonpartisan, 501(c)(3) nonprofit organization founded in 1983. With over 2,500 members, NFBPA has established a national reputation for designing and implementing quality leadership development initiatives of unparalleled success. Our members are leaders and managers of public programs and agencies in more than 350 jurisdictions nationwide. The mission of the NFBPA is embodied in the organization’s commitment to strengthen the position of Blacks within the field of public administration; to increase the number of Blacks appointed to executive positions in public service organizations; and, to groom and prepare younger, aspiring administrators for senior public management in the years ahead.
Are you the host?
Nearby Hotels Las Olas Oceanside Park, 3000 E Las Olas Blvd, Fort Lauderdale, United States
Event details from Eventbrite Report a problem ?