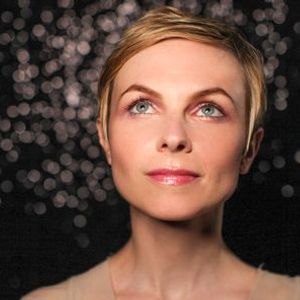 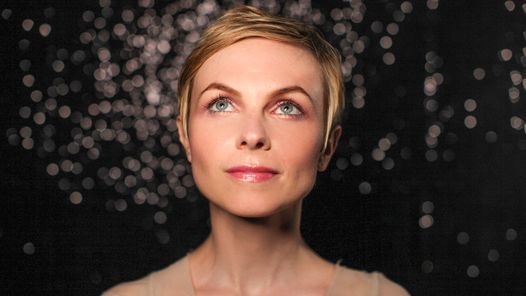 Critically acclaimed vocalist and songwriter, actor and dancer, Kat Edmonson has performed across the globe alongside music greats like Lyle Lovett, Willie Nelson, & Smokey Robinson. She has performed on radio and television and has appeared in major motion pictures like Café Society. Blending jazzy, vintage-pop vocals with endearing, contemporary lyrics, the genre-defying artist brings her unique & nostalgic sound to South Florida for an intimate evening in the Amaturo Theater. With four groundbreaking albums to date, her tour supports her newest full-length album Old Fashioned Gal. Edmonson's 2014 release The Big Picture debuted at #1 on the Billboard Heatseekers and Contemporary Jazz charts and her 2012 album Way Down Low was hailed by the New York Times as "fresh as a spring bouquet" and was called "one of the greatest vocal albums I've ever heard" by the Boston Globe reviewer.

Tickets for Kat Edmonson can be booked here. 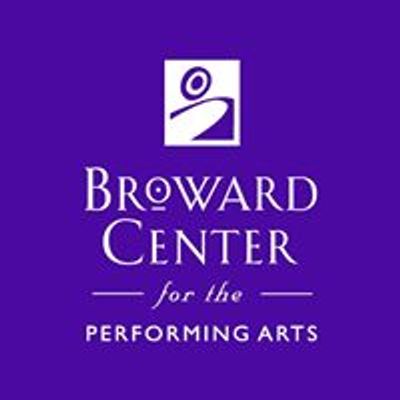