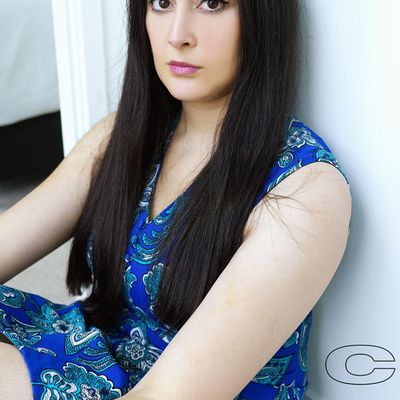 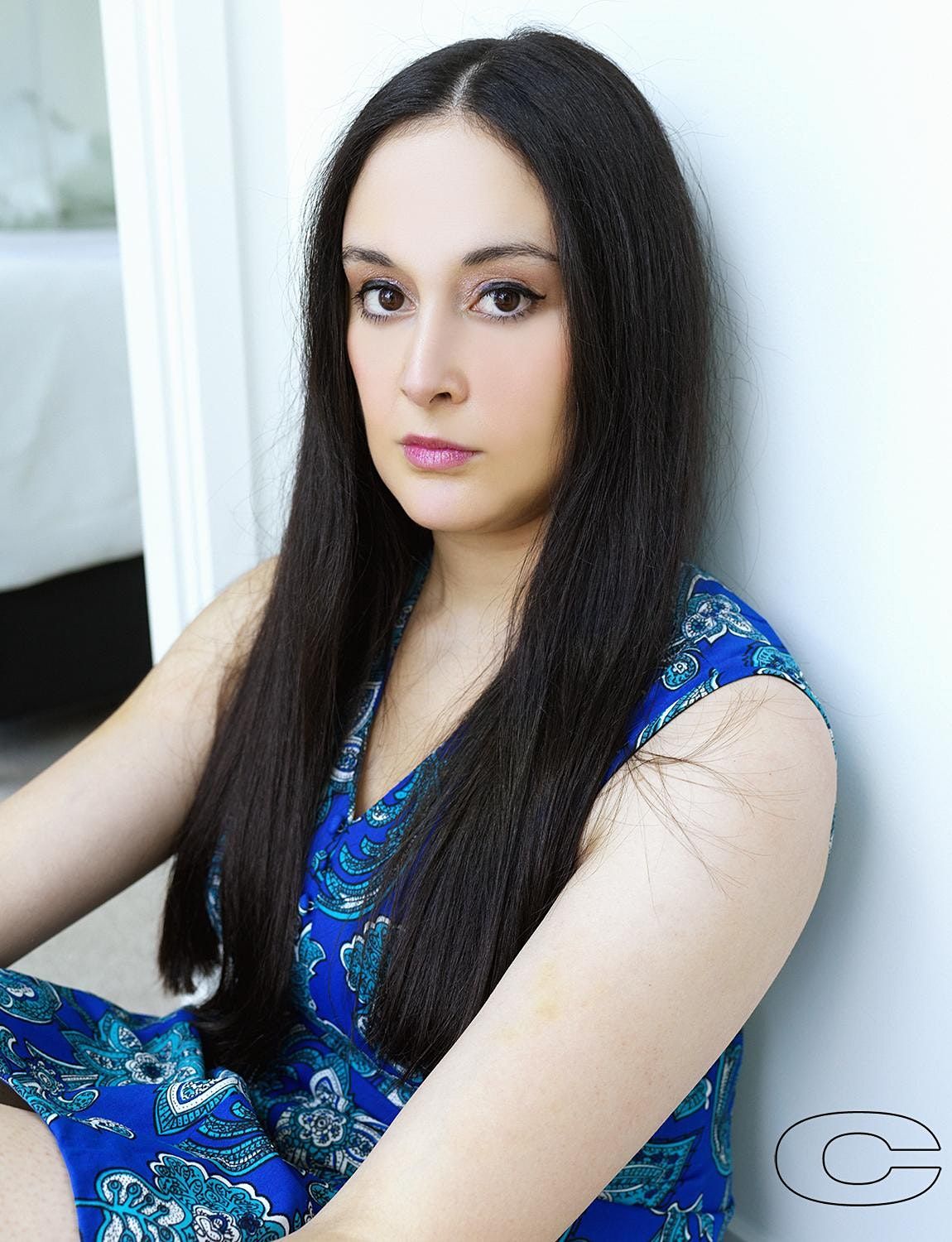 Hyped to be the next big thing in Indie Rock, Bernadette and her band are previewing her forthcoming debut Album with all new original tunes

Bernadette's new music can be described as a mix of late 1960’s Rock: The Doors, George Harrison, The Beatles, Jimi Hendrix, Jefferson Airplane, David Bowie with modern Brit Rock and Alternative Rock: Arctic Monkeys, The Last Shadow Puppets, The Vaccines, Babyshambles, Franz Ferdinand, Muse, Oasis, Queens of The Stone Age, Nick Cave and Chrissie Hynde. Her new music has been described as 'Avant-Indie Alt Rock on the dreamscape'. The songwriting pedigree is evident throughout her new music with co-songwriter and Producer Joshua Moriarty (of bands Miami Horror, TELENOVA and All The Colours) on board.

Highlights of her career thus far include playing support to members of The Rolling Stones and being part of the headline at Festivals such as the St Kilda Festival. One of her new songs has made it to the Top 30 of the Australian Songwriters Association Songwriting Contest in 2020.

Bernadette’s band is made up of well-known Melbourne musicians Jake Amy (Keys), Adyn Young (Guitar), Lawson Kennard (Bass) and Luke Andresen (Drums). Bernadette has been selling shows out across Australia with her new sound - so this is not to be missed!

R.F. Coleman is an indie Rock juggernaut who has wowed the Melbourne music scene with his new sound. On the heels of his recently released single 'Make Me Your Man', Coleman has been selling out shows around Melbourne and beyond. The project is co-written by Joshua Moriarty (of bands Miami Horror, TELENOVA and All The Colours). Coleman's sound can be described as a mix of Baxter Dury, The Doors and Iggy Pop.

He might have grown up in Scotland and live in Australia, but it’s a distinctly soulful, bluesy voice that comes out of Millar Jukes. The Melbourne-based artist has just released his debut album – an infectious collection of groove-laden tracks, designed to make you get up and dance.

Acknowledging the Americana stylings, Jukes has supported the likes of Ruby Boots, Stonefield and Sal Kimber. Now he’s found a sharper suit that fits, completed by his 7-piece soul band The Muscle who have been crafting a unique blend of soul, indie rock and roots since 2018 - and the result is electrifying!

And you can pop into the pub before the show for a game of free pool and a bite to eat.

You may also like the following events from The Westwood Hotel:

The Westwood Hotel
Follow Contact
About The Host: For the best accommodation in Galway, stay at the 4* Westwood Hotel! Combining the warmth and elegance of the finest country house with all the facilities of a modern four star hotel, this hotel in Galway is the ideal venue for business or pleasure.
Website Link: http://www.westwoodhousehotel.com
Are you the host?
Nearby Hotels Hotel Westwood, 28 napier street, Footscray, Australia
Event details from Eventbrite Report a problem ?