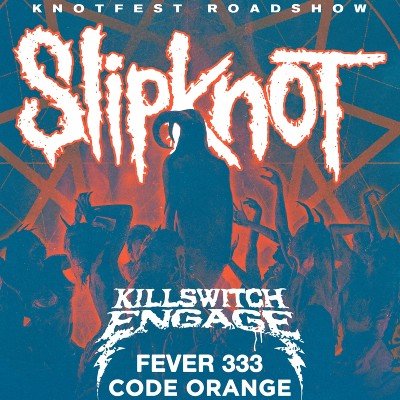 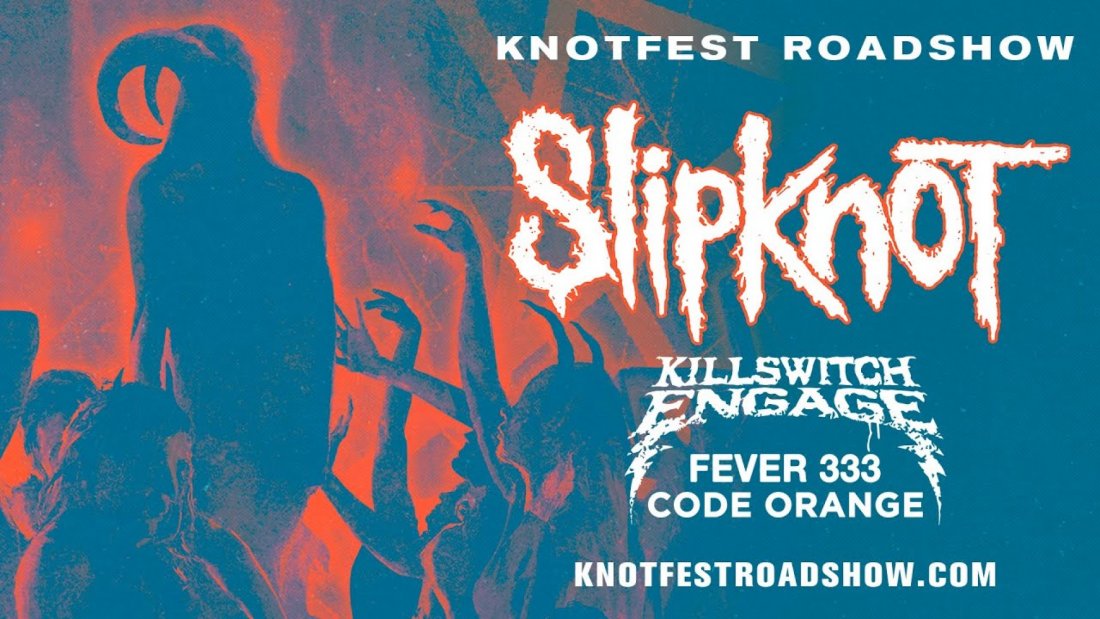 Metal music masters Slipknot will be hitting the road on their 2021 'Knotfest Roadshow' trek and will be performing live on stage with Killswitch Engage Fever333 and Code Orange. This particular live concert is scheduled to take place at the venue known as Banc of California Stadium which is located in Los Angeles, CA. The date of the event is set for November 5th, 2021.