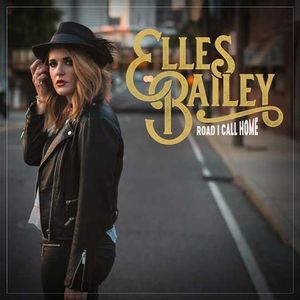 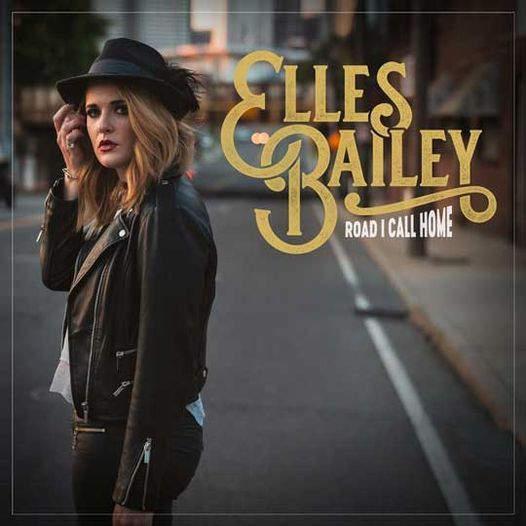 2020 started with a bang for the super-smoky-voiced, hard-working, far-touring, chanteuse Elles Bailey when “Little Piece of Heaven” written with storied Memphis and Nashville giant Bobby Wood & Dan Auerbach (of The Black Keys) picked up ‘UK Song of the Year’ at the UK Americana Awards. It’s taken from her chart-topping sophomore album ‘Road I Call Home’ which was released to rave reviews and awarded ‘Album of the Year’ at the UK Blues Awards.

The album charted in both the Official UK Country Charts & Americana charts, has gained over 2.4 million streams since its release and reached No.1 on the Amazon Blues Bestseller chart. Adding to Elles’ string of awards she also picked up the high accolade of ‘Artist of the Year ‘at the UK Blues Awards. As a self-confessed ‘rolling stone’-Elles continued her wide-ranging headline touring throughout the UK and Europe in 2019 and early 2020.

Also check out other Arts Events in Fleet.

Tickets for Back on the road with... Elles Bailey can be booked here. 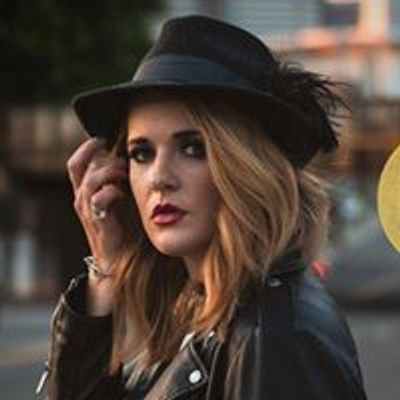