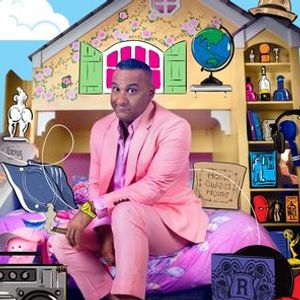 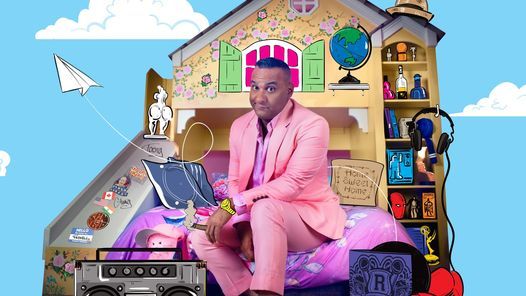 Russell Peters returns to the global stage with an all new world tour. The first phase of The Russell Peters Act Your Age World Tour starts in January, 2022 with shows across the US and the UK. After building his new act in clubs across the United States over the past year, Russell is back with his hilarious take on cancel culture, aging and the current state of the world. "I was supposed to start this tour in 2020, but then, I'm not sure if you guys heard, but something happened", says Peters. Additional shows will be added and announced as the tour unfolds across Asia, Africa, Australia, the Middle East and of course, Canada.

Also check out other Workshops in Falls Church.
Tickets

Tickets for Russell Peters: Act Your Age World Tour can be booked here.

Outback Presents
Follow Contact
About The Host: Outback Presents is one of the largest independent entertainment promoters, producing hundreds of live music and comedy events annually across the US and in Canada.
Website Link: http://www.outbackpresents.com/
Are you the host?
Nearby Hotels Capital One Hall, 7750 Capital One Tower Road, McLean, VA 22102, Falls Church, United States
Report a problem ?