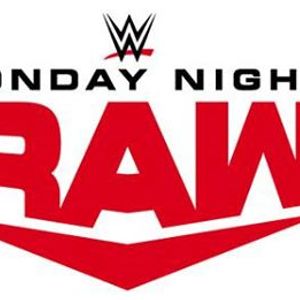 “Monday Night Raw” is a three-hour primetime program starting that is broadcast live on USA Network. It is among the most-watched regularly scheduled programs on primetime cable television.

This will be your chance to see:

You may also like the following events from Angel Of The Winds Arena:

Similar Events in & around Everett 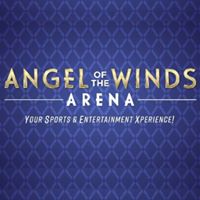 Angel Of The Winds Arena