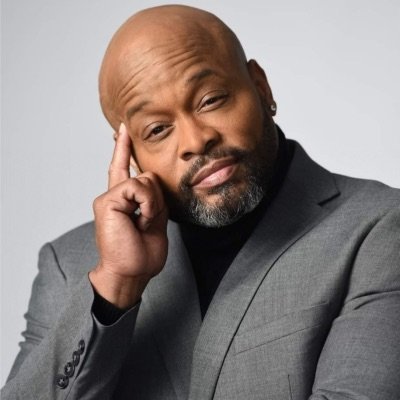 Steve Brown is blazing a trail across the United States headlining at major comedy clubs and performing at famous venues across the US.

Born in Detroit Michigan but raised in Tuscaloosa Alabama. Steve Brown amazes his audience with his witty remarks extremely original jokes and his high-energy physical antics.

Steve’s act is unparalleled and dissimilar to any other comedians around. In addition to his powerful stage presence Steve has also traveled and performed with the likes of J. Anthony Brown Eddie Griffin Martin Lawrence, and Bill Bellamy.

Tickets for Star Comedy @ City View can be booked here.