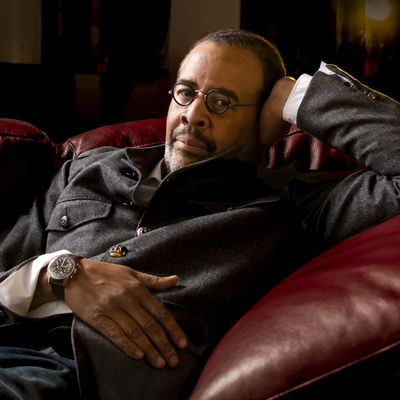 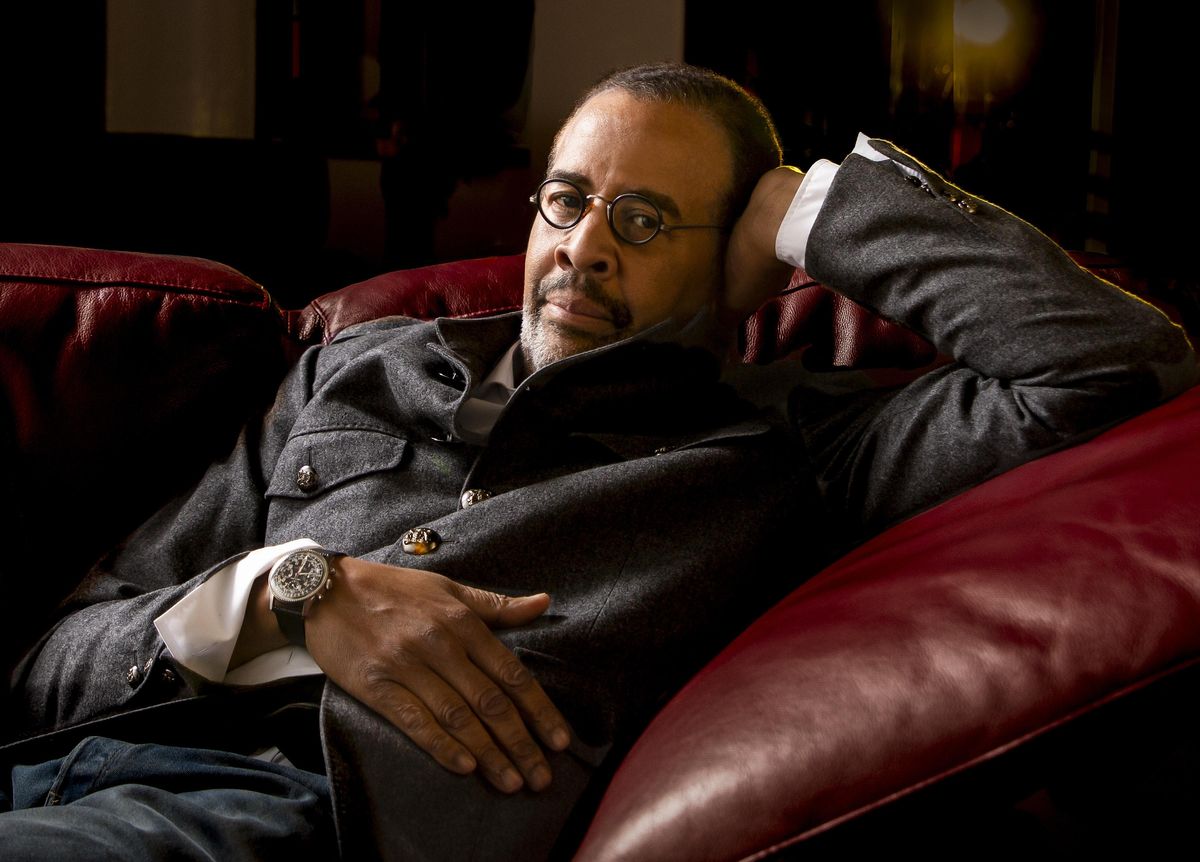 Four-time Grammy Award Winner Stanley Clarke has attained “living legend” status during his over 50-year career as a bass virtuoso. He is the first bassist in history who doubles on acoustic and electric bass with equal ferocity and the first jazz-fusion bassist ever to headline tours, selling out shows worldwide. A veteran of over 40 albums, he won the 2011 Best Contemporary Jazz Album Grammy Award for The Stanley Clarke Band. Clarke co-founded the seminal fusion group Return to Forever with Chick Corea and Lenny White. In 2012 Return to Forever won a Grammy Award and Latin Grammy for Best Jazz Instrumental Album, Forever.

Clarke’s creativity has been recognized and rewarded in every way imaginable. In 2022 Clarke was selected by the National Endowment for the Arts as one of its four new Jazz Master honorees. He was Rolling Stone’s very first Jazzman of the Year and bassist winner of Playboy’s Music Award for ten straight years. Clarke was honored with Bass Player Magazine’s Lifetime Achievement Award and is a member of Guitar Player Magazine’s “Gallery of Greats.” In 2011 he was honored with the highly prestigious Miles Davis Award at the Montreal Jazz Festival for his entire body of work. Clarke has won Downbeat Magazine’s Reader’s and Critics Poll for Best Electric Bass Player for many years. In September 2016 he became a part of the permanent collection displayed at the Smithsonian’s new National Museum of African American History and Culture (NMAAHC) in Washington DC.

Unable to tour most of 2020, Clarke’s Pandemic work has involved developing his web series, Stanley Clarke’s Bass Nation. The series premiered November 2020. The project is about the dynamics of the music industry, recording and performing, and includes Stanley’s conversations with noted musicians, gear reviews, play-throughs and performances.

Clarke’s newest band CD, The Message, was released on Mack Avenue Records 2018. Including compositions from his band members, Beka Gochiashvili, Mike Mitchel and Cameron Graves, the album swells with an abundance of strength, soul and astounding musicianship.

An accomplished film and TV composer of over 65 projects, his credits include Boyz N The Hood, the Tina Turner biopic What’s Love Got To Do With It, Romeo Must Die, The Transporter, Best Man Holiday and most recently the lauded 2019 documentary Halston. In 2020 he scores the music for the Hulu show Woke.He has garnered three Emmy Nominations and a BMI Award for his scoring. In 2014 Clarke was invited to become a member of the exclusive Academy of Motion Picture Arts & Sciences.

Born in Philadelphia, Clarke has been a constant force of nature in American music since the early 1970s with the success of the jazz-fusion group Return To Forever. That accomplishment gave way to a number of extremely successful solo albums for Clarke. Along the way, he has collaborated with Quincy Jones, Stan Getz, Art Blakey, Paul McCartney, Jeff Beck, Keith Richards, Aretha Franklin, Stevie Wonder, Chaka Khan, The Police, Herbie Hancock and many more, and has shared the stage with Bob Marley and Miles Davis.

Clarke heads his own record label, Roxboro Entertainment Group. He believes in giving back to help young musicians hone their skills. He and his wife Sofia established The Stanley Clarke Foundation seventeen years ago, which offers scholarships to talented young musicians.

You may also like the following events from Evanston SPACE:

Tickets for The Stanley Clarke Band (Early Show) can be booked here.