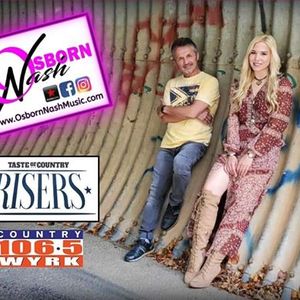 We are super excited to be bringing our show BAAAAACK to The Colony Pub!!! We will be rockin' & rollin...singing ALL your favorite songs...Country, Rock, Pop, Oldies, Originals & More!! Don't miss out & bring all your friends...it's gonna be a PARTY!! See You There!! (weather permitting we'll be on the patio!) 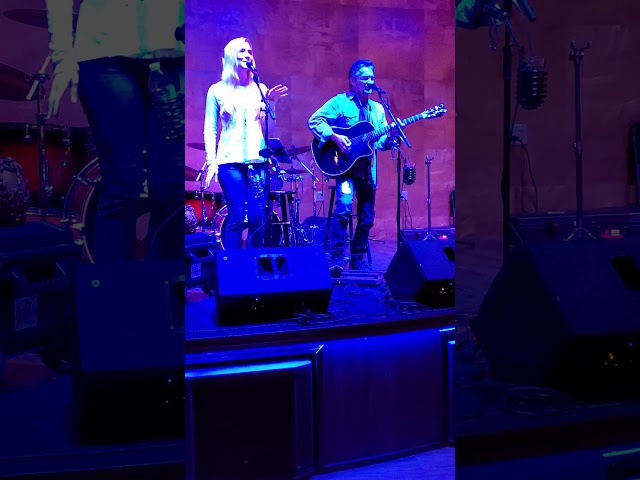 You may also like the following events from Liz Osborn:

Also check out other Parties in Erie, Entertainment Events in Erie.
Search by related topics in Erie
The Colony Oldies See You There Sneak Peek
Share With Your Friends 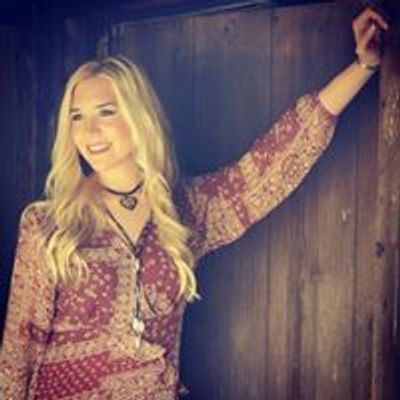 Liz Osborn
Follow Contact
About The Host: Liz is a singer with Nashville dreams. In 2016, Liz & Bob Campbell (guitarist, singer, songwriter) combined their talents and formed the amazing "Acoustic Confusion" duo to provide an entertaining mix of country, rock n’ roll and anything goes! Their strong vocals, excellent musicianship and engaging personalities have captured a growing fan base within Chautauqua and Erie Counties. Bob has an extensive history of performances as a soloist and bandmate from Western New York to Key West and in between. Liz is a natural performer, has won a multitude of talent contests (including winning a "Front of the Line Pass" from WYRK to audition for NBC's "America's Got Talent" in 2014, made it to the 2nd round of "The Voice" auditions in 2016 one step before LA), sung the US and Canadian National Anthems at numerous fairs and race tracks throughout WNY, (Big NASCAR fan!). Recently featured on Kickin’ Country WKPQ 105.3 and the Hard Rock in Niagara Falls, NY, Liz maintains a burning desire to “chase the dream” as she pursues developing her singing and song writing talents. Bob says “she’s as talented as she is beautiful”…Liz says, “Bob’s as talented as I am beautiful”!...Together as “Acoustic Confusion”, Bob and Liz perform throughout Chautauqua & Erie County with periodic performances in Nashville, TN performing original material at the Bluebird Café, Commodore Grill and Douglas Corners. They cover an unexpected variety songs and styles guaranteed to please the most critical listeners. While everything is done with a contagious wink and a smile there is no mistaking these two take their art serious and wont disappoint! Artists covered by Bob & Liz include: Lady Antebellum, Leann Rimes, Keith Urban, Leonard Cohen, Linda Ronstadt, Paul Simon, Blake Shelton, Bob Marley, Bonnie Rait, Billy Preston, Cam, Fleetwood Mac, Carrie Underwood, Cam, Cobie Cailat, Jerry Jeff Walker, The Band, Creedence Clearwater Revival, The Eagles, Don McLean, Jason Mraz, Jimmy Buffet, Jo Dee Messina, Joey & Rory, Miranda Lambert, Sara Evans, Little Big Town, KT Tunstall, Stevie Wonder, Sugarland, The Beatles, Trisha Yearwood, Zak Brown, Van Morrison and more as well as a number of original songs. They are currently in the studio recording their debut CD. Live performance out takes can be found on Facebook: https://www.facebook.com/LizOsbornMusic/ https://www.facebook.com/acousticconfusionmusic/ Bookings Call email or Text…. Bob Campbell – 716 870 0555 / bobcampbell4320@yahoo.com
Website Link: https://osbornnashmusic.com/
Nearby Hotels The Colony Pub & Grille, 2670 W 8th St, Erie, Pennsylvania 16505, Erie, United States
Report a problem ?