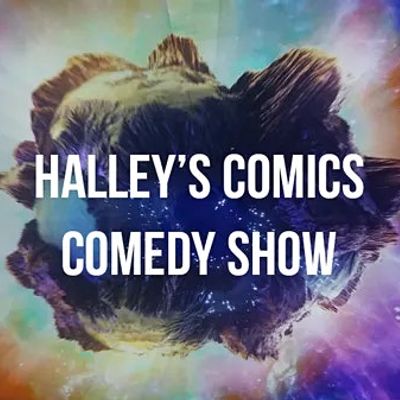 Paul has appeared in the movies Punchline, Shakes The Clown, and Call Me Lucky.

Tickets for Halley's Comics Comedy Show can be booked here.