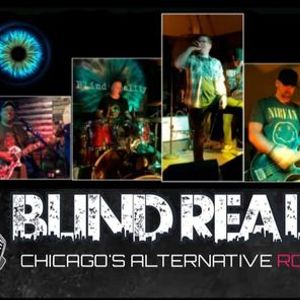 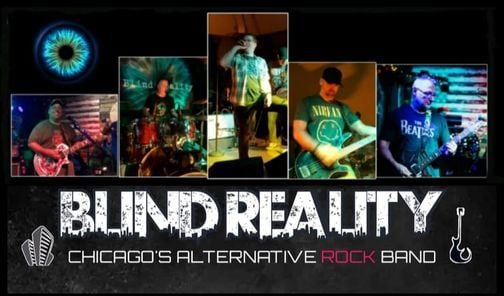 BLIND REALITY, Chicago's Alternative Rock Band has been providing audiences with hits from the 90's to today with some added surprises. Nirvana, Pearl Jam, Gin Blossoms, 311, Green Day, Foo Fighters, Sublime, Killers and many more. Come join us for some high energy entertainment and great music.