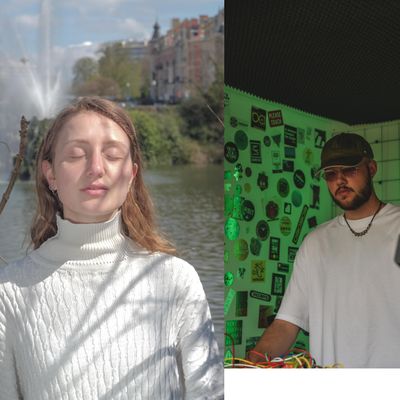 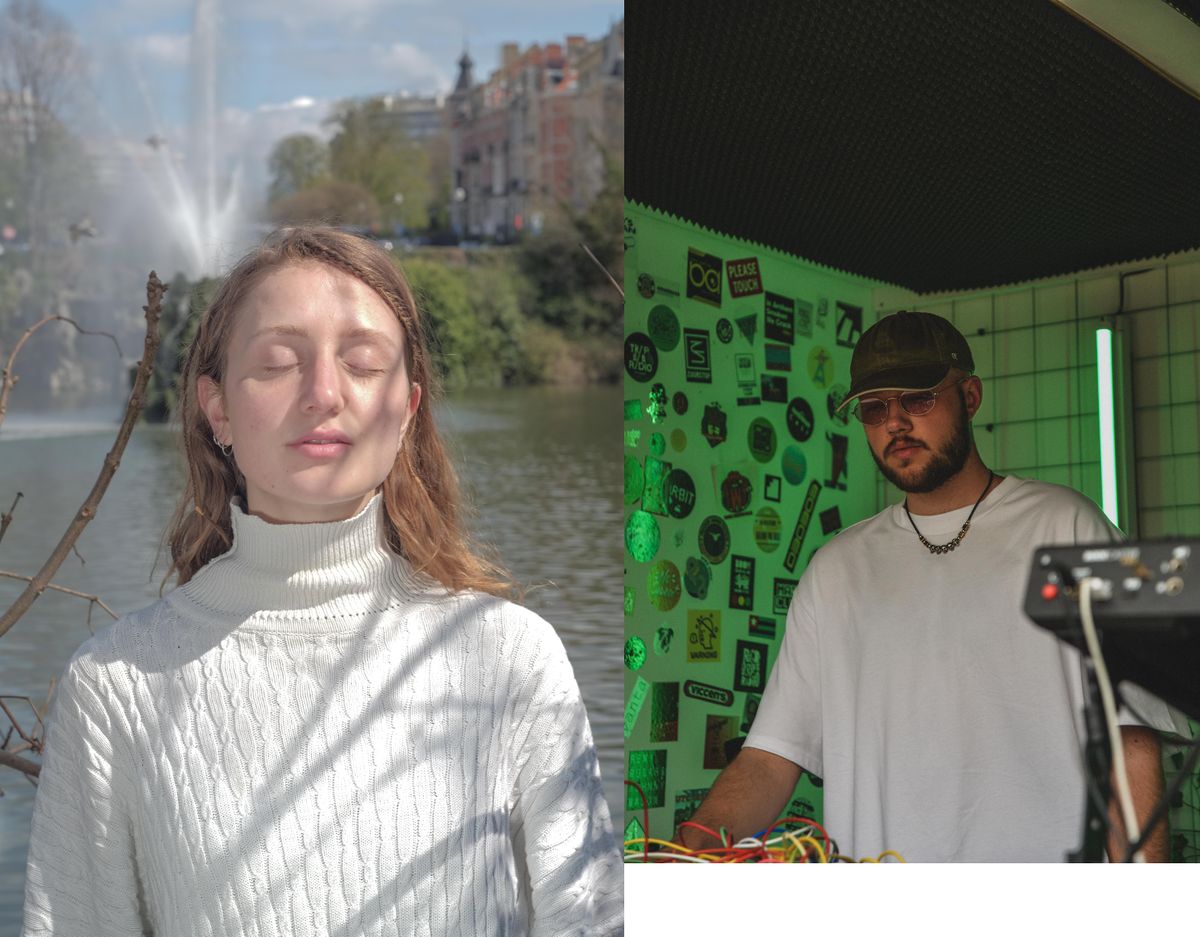 After graduating from the art academy in Breda (2020), Mathilde has increasingly concentrated on electronic music. During her studies she learned to produce herself, after which a connection was created between her visual works and her music. Indirectly, Mathilde makes a connection between contemporary media and our relationship to history. How do we look at mythological stories through the lens of the present? These questions express themselves in a search between narrative and more abstract music, in which layers of music seem to communicate with each other. In addition, Mathilde experiments with her use of voice, in which she sometimes serves as a lead and sometimes is used as an instrument. During her Music Hub Trajectory Mathilde tries to find a form in which her visual works, including paintings, film and 3D animation, and her music come together. To this end, she now works closely with the Willem Twee Studios that supervise her.

Max Frimout’s performances combine spatial descriptions of sound with storytelling in an improvisational manner. With generative, quasi-naturalistic sounds he’ll put you in an algorithmically induced limbo. 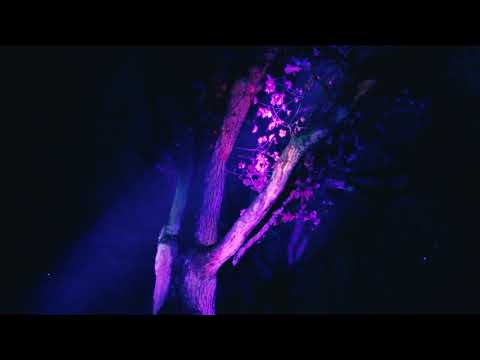