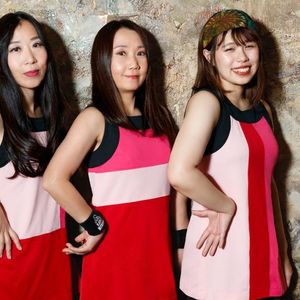 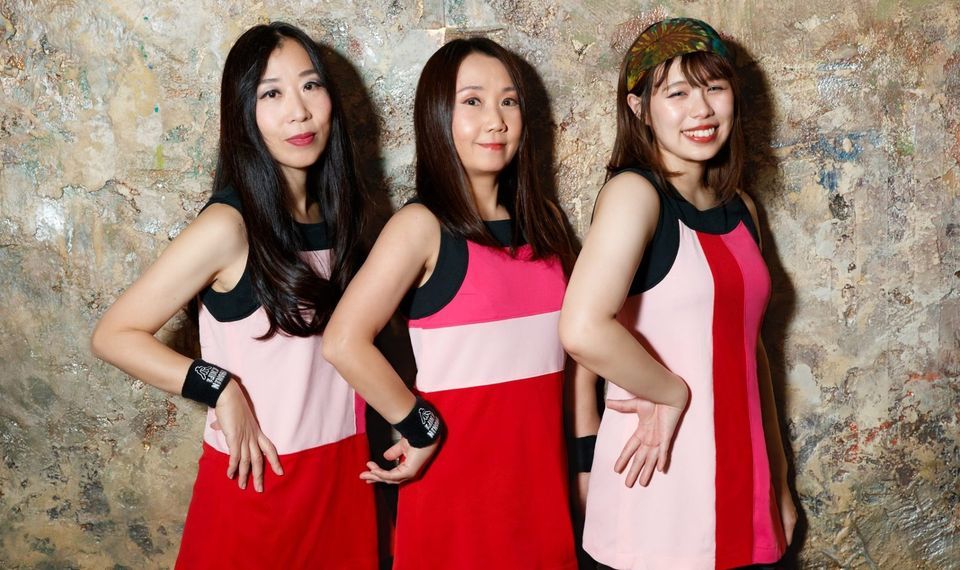 Shonen Knife return to Summerhall as part of their 40th anniversary UK tour this October! Shonen Knife are a ground-breaking all-female Japanese, pop-punk rock trio formed in Osaka in 1981, when Naoko Yamana first heard late ‘70’s punk-pop, particularly The Ramones. Inspired, the band crafted their own idiosyncratic songs, fashioned brightly coloured outfits and DIY albums. “We started Shonen Knife on 29th December 1981 when we did the first rehearsal in Osaka. This year is the 40th anniversary of the band. Thanks to our fans, all members of the band and staff, I could continue the band. But actually I can’t believe that so many year have passed. My motto of the band is “Let’s have fun” and I’ve never look back and never having long time future plan. I just move forward. I would like to continue to make people and ourselves happy through our music. See you at our 40th Anniversary UK tour!” – Naoko

"Despite years on the road, their enthusiasm for live performances remains a joy to see as they delve into an extensive back catalogue ranging from solid thrash rock through to hit parade melodies" - Manchester Evening News

You may also like the following events from Summerhall:

Tickets for Shonen Knife can be booked here.