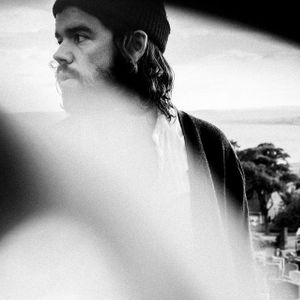 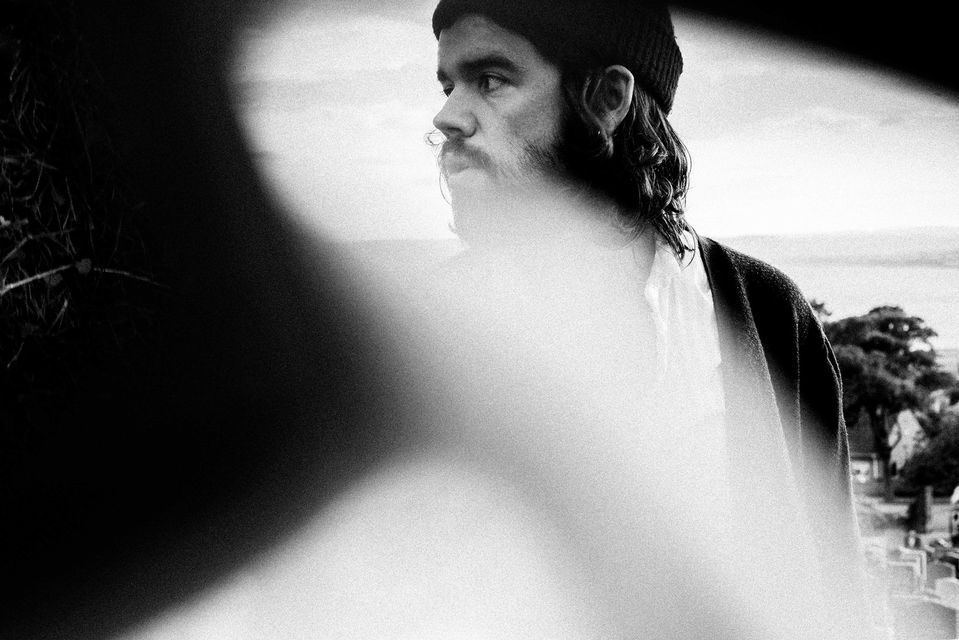 As the Spring of discontent took hold on 2020, Scottish composer and producer Andrew Wasylyk sought shelter in the familiar. Low-light morning walks in Dundee’s 19th century Balgay Park acted as sanctuary and solace to events happening in the world outside. Wasylyk’s acclaimed new album, ‘Balgay Hill: Morning In Magnolia’ presents itself as a collection of recreational meditations embed with blue and golden melodies that land in a territory akin to experimentalists such as Robert Wyatt and Virginia Astley. A transcendental journey through ambient, library and jazz and an invite to untold stories and images that take flight in the listener’s mind.

For this unique show in the Dissection Room Andrew will be joined on stage by an eight piece ensemble. The performance will also include songs taken from his SAY Award nominated albums, ‘Fugitive Light And Themes Of Consolation’ and ‘The Paralian’, as well as live accompanying visuals from artist Tommy Perman.

"at the confluence between The High Lamas, David Axelrod and Boards Of Canada" ★★★★★ - Record Collector Magazine

You may also like the following events from Summerhall: