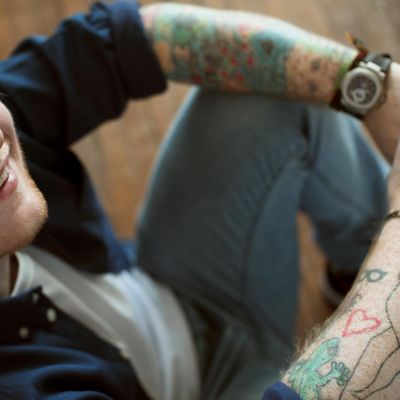 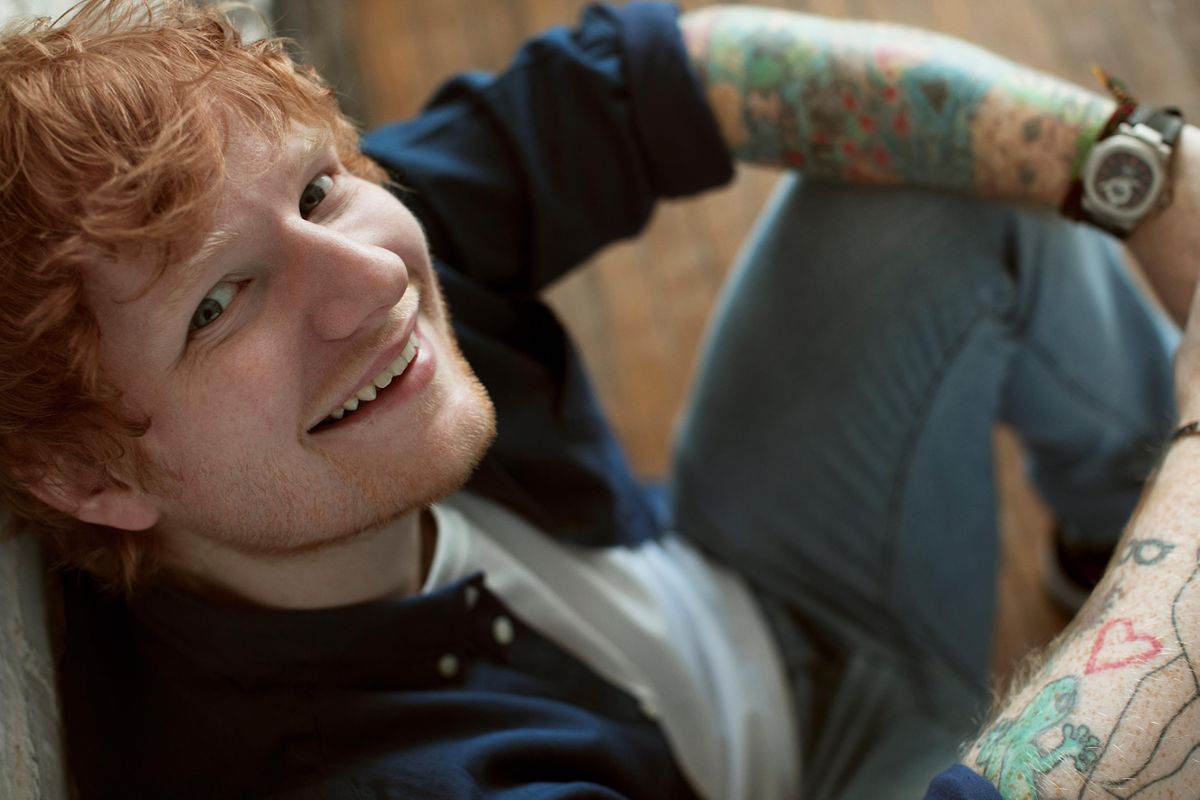 Ed Sheeran dropped his debut album, “+,” in 2011, and ever since, this British singer-songwriter has become an international sensation.

Known primarily for his introspective, acoustic guitar-driven songs, Sheeran amassed a devoted fan base after serving as opening act for big pop acts and collaborating with artists like BTS, Bruno Mars and HER. Since then, Ed Sheeran has played concerts in arenas and stadiums on nearly every continent around the globe. Each Ed Sheeran concert brings this singer’s most adored songs into the spotlight, and his fans treasure the chance to sing along to leading songs like “Thinking Out Loud” and “Lego House” in person. Ed Sheeran concerts are unique in that Sheeran often uses a loop station live on stage, making him one of the few artists to embrace the specialized piece of equipment. In 2021, Ed Sheeran announced his fifth studio album = (pronounced "Equals") and in 2022, he was booked to play at the Formula 1 US Grand Prix in Austin, Texas, his first time performing a major solo concert stateside since his 2018 "÷" Tour, in which he sold out massives stadiums across the country. He also announced his Mathematics tour, his fourth major headlining tour in support of 2021's Equals. He also collaborated with Pokemon on a song/music video titled "Celestial." With Ed Sheeran tickets from Eventbrite, you can experience the Ed Sheeran 2023 tour live!

Tickets for Ed Sheeran Tickets can be booked here.