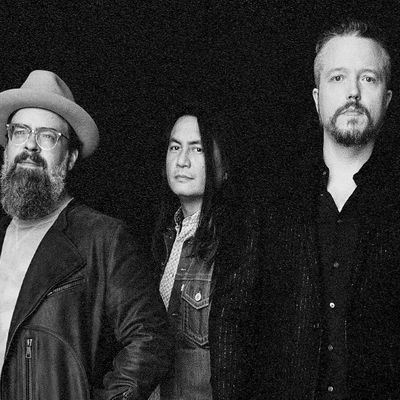 JASON ISBELL AND THE 400 UNIT 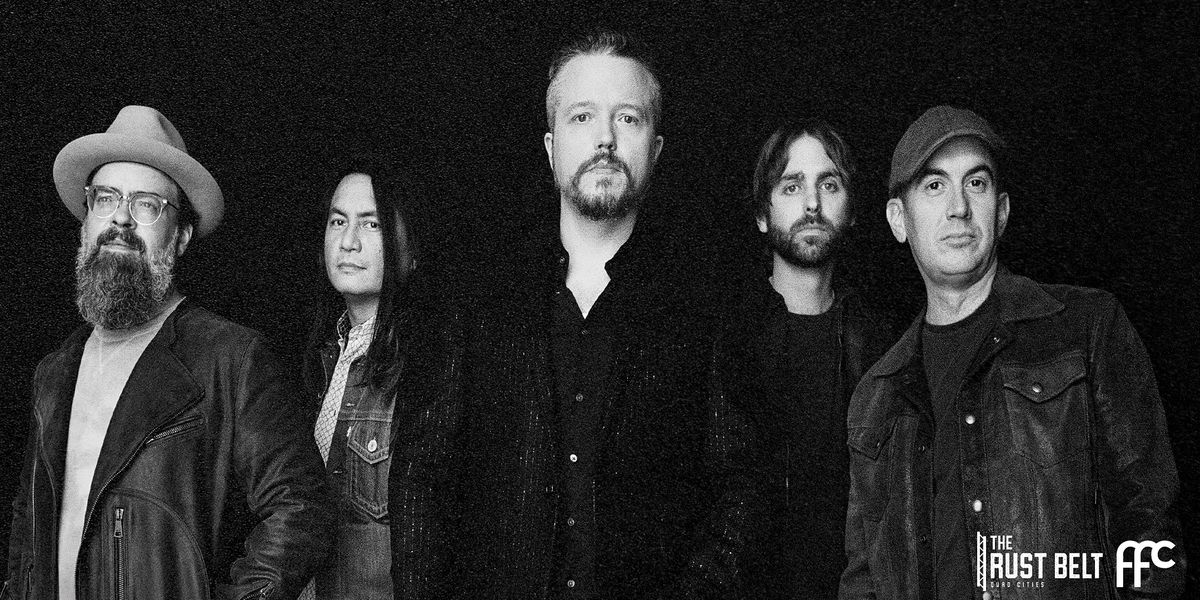 JASON ISBELL AND THE 400 UNIT

What happens after an artist has achieved his dreams? That was the major question Jason Isbell was asking himself leading up to the creation of his newest album, Reunions, recorded with the 400 Unit and produced by celebrated producer Dave Cobb. After all, four-time Grammy winner Isbell is at the top of his game. He is widely acclaimed as one of our best songwriters and possesses a devoted audience who have pushed his last two albums to the tops of the charts.

“Success is a very nice problem to have but I think ‘how do I get through it and not lose what made me good in the first place?’” he says. “A lot of these songs and the overall concept of this album is how do I progress as an artist and a human being and still keep that same hunger that I had when I wasn’t quite so far along in either respect.” Isbell’s solution: to go back in time with his hard-gained knowledge.

The result is a seamless collection of ten new songs that delve into relationships with lovers, friends, children, parents, and one’s self. There are rousing anthems that will have stadiums singing along, lyrical standouts that highlight some of Isbell’s best writing to date, moving looks at youth and childhood, a deep dive into the challenges of relationships, and deeply personal songs about alcoholism and parenthood. All of them offer us an artist at the height of his powers and a band fully charged with creativity and confidence. 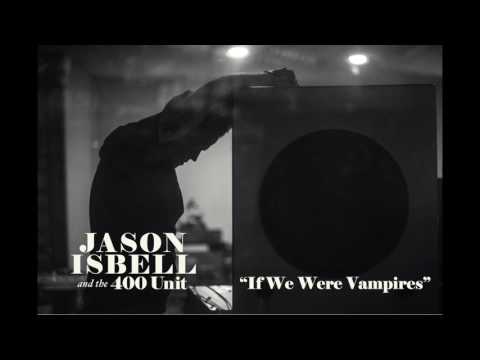 The project of Indiana-born, Philadelphia-based singer/songwriter and producer Tim Showalter, Strand of Oaks specializes in bold and anthemic indie Americana that draws from classic rock and folk. Skillfully blending traditional singer/songwriter introspection with stadium-ready melodies in the vein of artists like War on Drugs and My Morning Jacket, Showalter emerged in 2009 with Leave Ruin. He continued to develop as a songwriter on subsequent outings like Heal (2014) and Eraserland (2019), testing his emotional limits and seeking catharsis in the no man's land between joy and ruin.

You may also like the following events from The Rust Belt:

Tickets for JASON ISBELL AND THE 400 UNIT can be booked here. 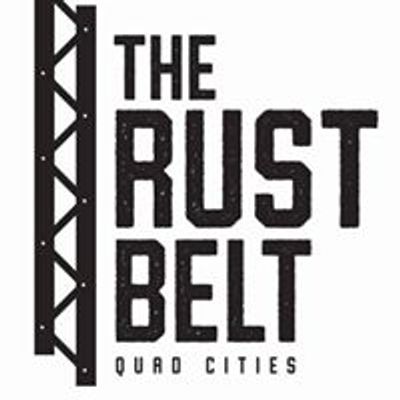