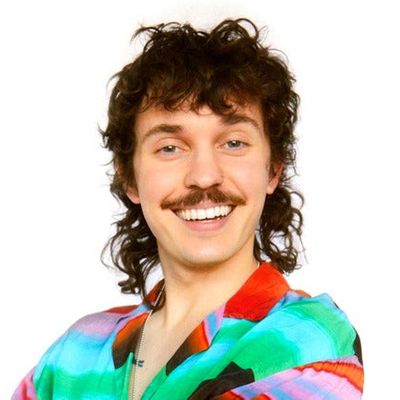 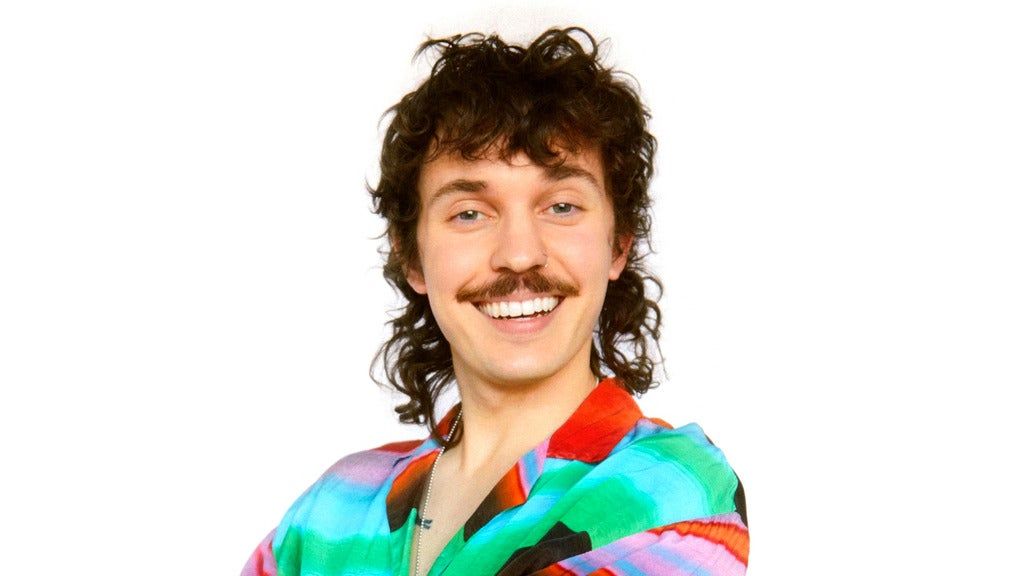 
Please Note:
Children under the age of 6 are not allowed at this DPAC event and all guests require a ticket, regardless of age. Prices include 7.5% sales tax.


Event Information:
Kurtis Conner is embarking on his most ambitious solo comedy tour yet. A sell-out performer, podcaster, and global YouTube sensation, Conner is bringing his freshest, funniest materiel yet to the stage. After studying comedy writing and performance in Toronto, Conner quickly found an audience on Vine, later migrating to YouTube and growing that audience to over 3.7 million subscribers worldwide. HIs 2016 stand-up record Cuppla Jokes reached number 6 on the Billboard comedy chart and number 1 on iTunes, while his videos regularly hit the top ten trending page on YouTube. Conner has previously appeared on stage alongside collaborators Danny Gonzalez and Drew Gooden, and also hosts the Very Really Good podcast.


Popular in Durham
Ticket Limit:
There is an overall 4 ticket limit for this event until 4/2 at 8am when the limit will increase to 8. Prices are subject to change.

Also check out other Theatre Events in Durham.

Tickets for Kurtis Conner Live! can be booked here.

Event Photos
There is no photo available at this moment
Nearby Hotels DPAC - Durham Performing Arts Center, Durham, United States
Report a problem ?