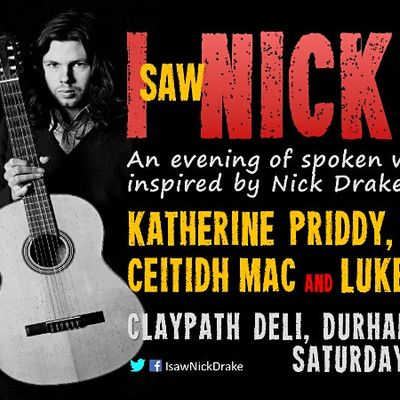 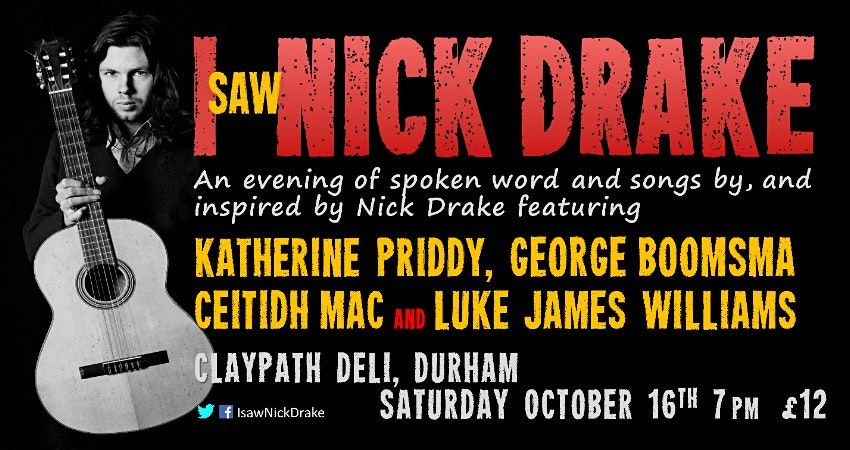 I saw Nick Drake represents a rare opportunity to appreciate the contribution of one of the most influential musicians of modern times.

Katherine Priddy, George Boomsma, Ceitidh Mac and Luke James Williams are among the UK’s foremost emerging artists and will be performing songs by, and influenced by legendary singer-songwriter Nick Drake. I saw Nick Drake represents a rare opportunity for North East music lovers to enjoy live, the songs of one of the most influential musicians of modern times.

As many will be aware, Nick Drake’s life ended in tragic circumstances when he was just 26 years old. During his short career he recorded three remarkable albums; Pink Moon, Five Leaves Left and Bryter Later. Although his music did not find a wide audience during his lifetime, he gradually achieved wider recognition and is now considered among the most important English singer-songwriters of the last 50 years. As was succinctly put in 1972 by Rolling Stone magazine – ‘The beauty of Drake's voice is its own justification. May it become familiar to us all.’ And so it has proved as he continues to be name-checked as a major influence by artists as diverse as Beck, Paul Weller, Kate Bush, Norah Jones, REM’s Peter Buck and countless singer-songwriters the world over.

One of whom is Birmingham-based Katherine Priddy who emerged onto the scene late in 2018 with her debut EP 'Wolf'. Riding on the success of Wolf, 2019 had been something of a breakout year for Katherine Priddy. Richard Thompson had name-checked her in Mojo Magazine, stating that Wolf had been the best thing he had heard all year and promptly invited her to open for him on his Irish tour. And then 2020 arrived and everything went on hold. However, Katherine rolled with the punches and got busy. She became a Livestream staple, reaching a worldwide audience as part of the Philadelphia Folk Festival and Glasgow’s Celtic Connections. Katherine also recorded her debut album - The Eternal Rocks Beneath - released in June of this year and tracks from the album have racked up repeat-plays from various radio mainstays such as the BBC’s Mark Radcliffe. ‘Much of the record’s magic also owes thanks to the outstanding playing throughout….A debut of true substance, it’s like searching for a simple shelter and stumbling upon a diamond mine’. – Folk Radio. ‘This is some amazing songwriting’ – Guy Garvey BBC6 Music

George Boomsma’s voice has an endearing effortlessness about it; his acoustic guitar is soft and sparing, allowing his songs to breathe and giving them a timeless intimacy. Suitably impressed, in 2019 acclaimed singer-songwriter and Drake aficionado Kathryn Williams invited George to tour the UK with her, first opening for Williams and then playing in her band. Like Nick Drake, George has the skill of making complex and clever songwriting sound blissfully simple which prompted BBC Introducing to state ‘If it were possible for Nick Drake and Thom Yorke to collaborate, it might sound something like this’.

Perhaps it is NARC magazine who best define the music of cellist Ceitidh Mac; ‘Ceitidh Mac intensifies the allure of her music by dipping into various genres….for example, there are aspects of minimalist poetry with touches of jazz and drum ‘n’ bass. However, despite these adventurous sound detours, she remains a folky at heart and it is her minimalist folk influence that she transfers to the cello most seamlessly’. The Crack also astutely points out that ‘There is something special going on when Ceitidh Mac draws back the bow on her cello and opens her mouth to sing, the playing and the vocal dovetailing perfectly to create a rare kind of magic’. Furthermore, ahead of her 2018 opening set for Lankum at Sage Gateshead, the region's premier live music venue had this to say - ‘Ceitidh Mac blends the warming tones of the cello with mellow vocals to create a trans-formative sound that puts a progressive twist on the alt-folk genre’.

Luke James Williams fronted The October Game for six years. The band enjoyed regular radio play on BBC6 Music, released three albums and toured extensively throughout Britain and Europe. In 2017 the Cambridgeshire-based singer-songwriter released his first solo track. ‘Jenny Writes Letters’ was immediately picked up by Charlie Ashcroft of Amazing Radio who described the track as ‘A perfect slice of alt-folk pop’. In November 2018 Luke released ‘Drove’, his critically acclaimed 6 track EP, of which BBC6 Music’s Tom Robinson said ‘One man, and a Spanish guitar - the song-writing and vocal delivery are just so raw, heartfelt and beautiful I just found it irresistible’. 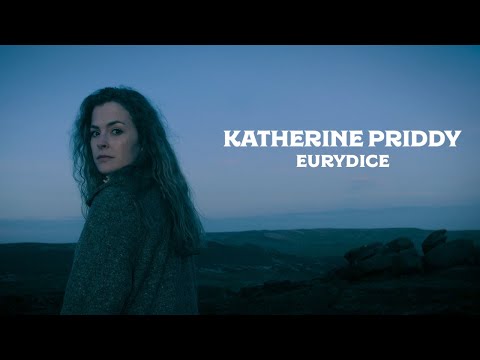 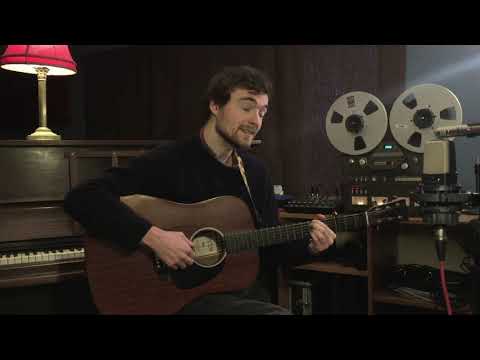 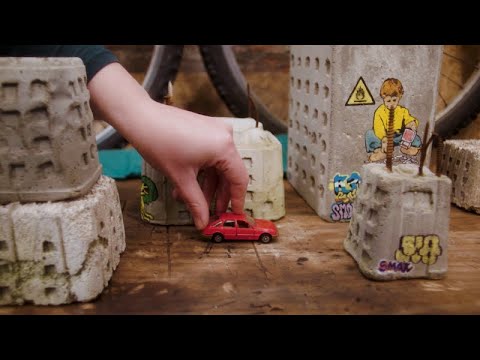 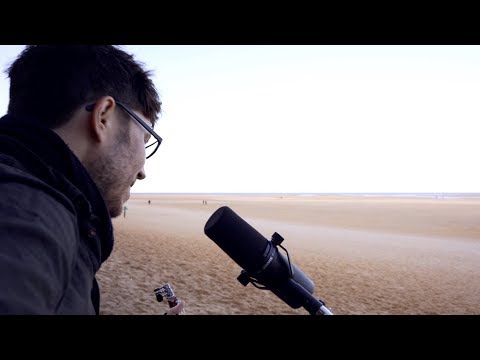 Tickets for I saw Nick Drake can be booked here.

DownByTheRiver
Follow Contact
About The Host: Events promoted by DownByTheRiver are ethically ran and are not-for-profit. All ticket sales are paid directly to the musicians
Website Link: https://downbytheriver9.com/
Are you the host?
Nearby Hotels Claypath Delicatessen, 57 Claypath, Durham, United Kingdom
Event details from Eventbrite Report a problem ?