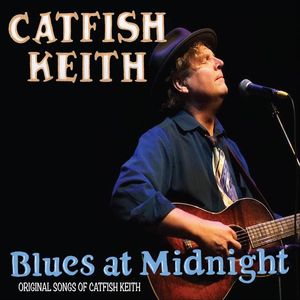 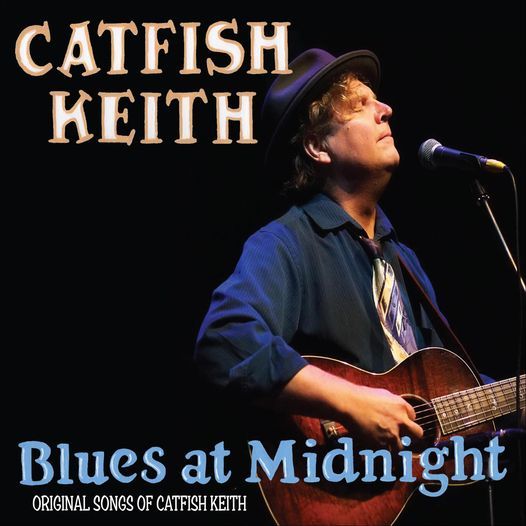 
World-touring acoustic blues pioneer CATFISH KEITH has established himself as one of the most exciting country blues performers of our time. Catfish's innovative style of foot-stomping, deep delta blues and American roots music has spellbound audiences the world over.

He has reinvented the guitar with great power and artistry, and brings a rare beauty and vitality to his music. Handing down the tradition, Catfish continues his lifelong journey as one of the brightest lights in acoustic blues and roots music.

He has twenty NUMBER ONE independent radio chart-topping albums to his credit, and packs houses all over the world with his dynamic stage show.

Tickets for Catfish Keith - Blues at Midnight can be booked here.