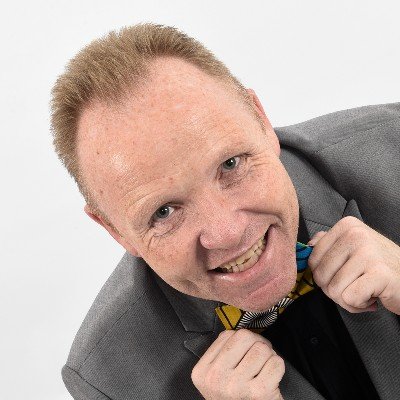 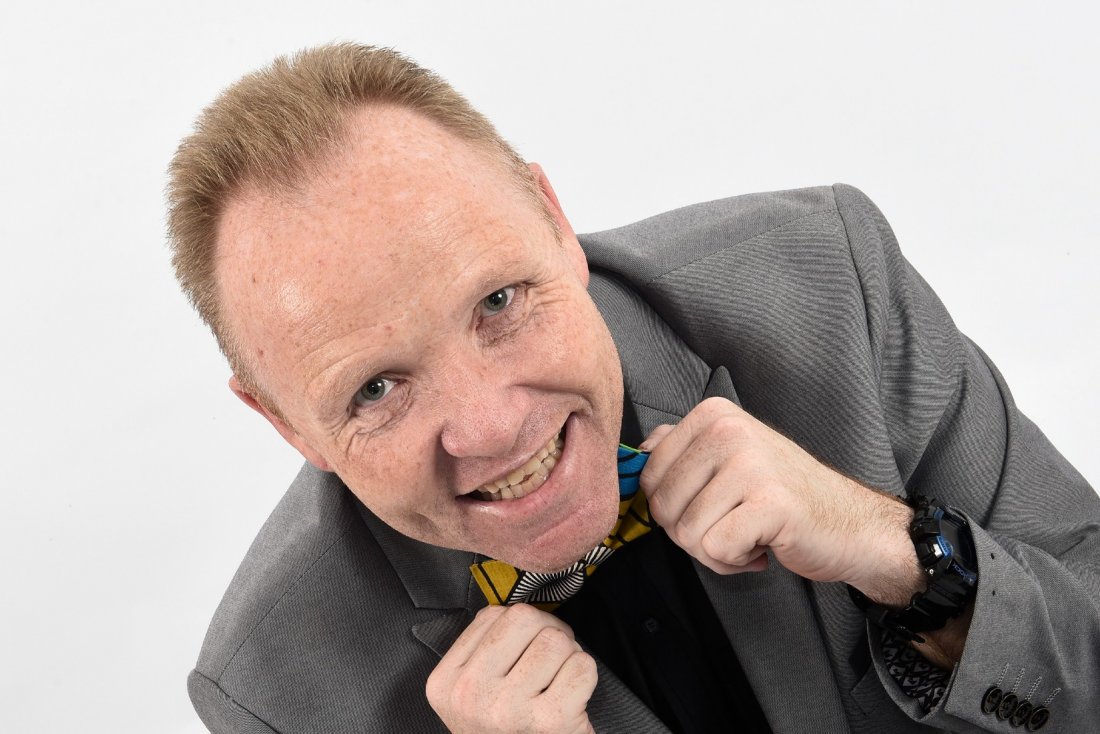 After a three year Absence Andre The Hilarious Hypnotist returns to the Elizabeth Sneddon Theatre at the University of Natal in order to let loose all kinds of magical mayhem as he hypnotises members from the audience and changes them into Superman sprinklers washing machines typewriters and a whole bunch of other side splitting routines which range from the sublime to the unimaginable.

Andre who’s fame lies in his ability to hypnotise people and then getting them to react too a mix of suggestions has been providing his form of entertainment to filled Theatre’s for the past 30 years. Having studied hypnosis under the watchful eye of his mentor Max Collie who many still remember till this day Andre has been aiming to bring the same watch swinging magic to his show for the past 30 years and the capacity theatres has been proof of his success.

It does not matter if your aim is to be hypnotised or rather to be a side splitting member of the audience there are always more than enough people from the audience ready to take to the stage when the opportunity arises and this is why no two shows are ever the same.

Andre admits that not even he knows what the evenings entertainment is going to provide and can only marvel at just what the volunteers are going to do next. Andre presents a mixed bag of hilarious hypnotic routines in a 75 min show suitable for young and old alike. Andre’s show is family friendly which means that from the very young to the very old is welcome to to attend the show.

Andre The hilarious Hypnotist who has recently immigrated to the UK returns to home soil in order to do what he does best and that is to hypnotise members of the audience and leaving those watching in stitches of laughter.

Andre’s show can be seen from Tuesday - Saturday at the Sneddon Theatre and on Sunday’s at 3:00pm. Tickets for Andre’s show is available at www.computicket.com or your nearest Computicket outlet

Tickets for Andre The Hilarious Hypnotist can be booked here.