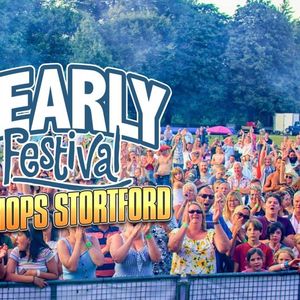 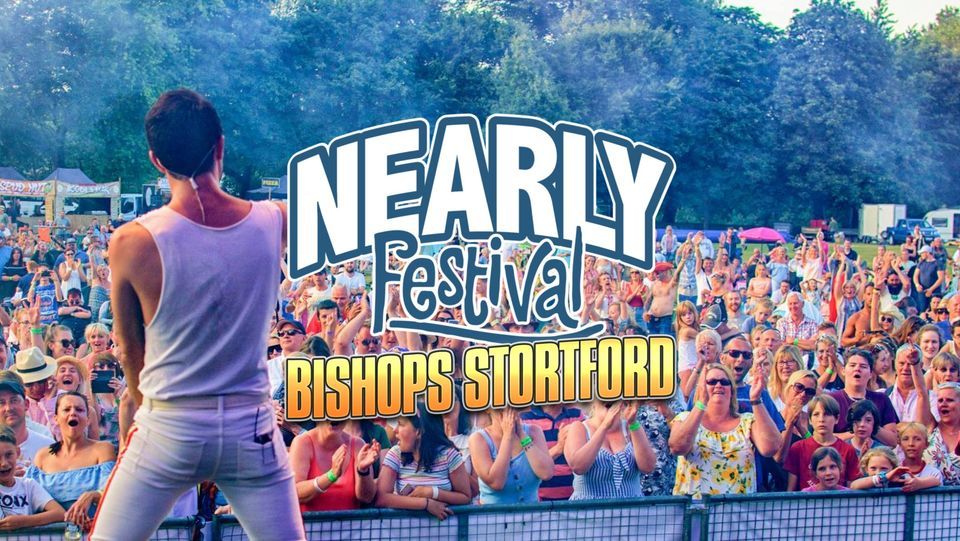 ★ The Nearly Festival .....The Regions No.1 'family friendly' tribute event! ★


• A family friendly music event with a twist.

• The Nearly Festival is 'nearly' a festival as it showcases tributes to world class bands and artists at a fraction of the price of a real festival.

• Street food market with a wide range of international food including offering for customers with food intolerances.

• Licensed pub in the park with pub priced drinks

Its Not just local Families.....

Those who cannot afford to take their whole family to bigger festivals,

Those who do not have the time to go away for the whole weekend,

Those who wouldn't enjoy the camping experience of a festival.

Those who can walk / drive / taxi home after the event,

Those who want to bring the kids & include them rather than finding a babysitter.

You may also like the following events from The NeaRly Festival: