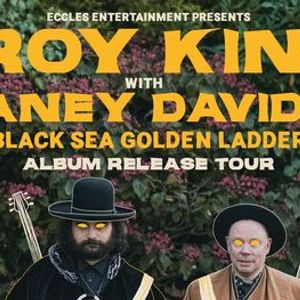 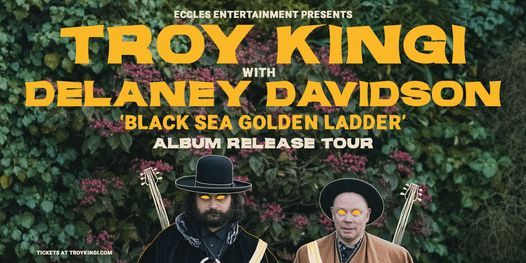 A collaboration with award winning artist / producer Delaney Davidson, the album was written & recorded as part of the Matairangi Mahi Toi Artist Residency in Wellington – a partnership between the Governor General and Massey University.

Delaney says “Troy wanted these songs to be about the human experience. What is life? What are the things people unite over? The common threads that weave a life together. I started asking him what his thoughts on these times were; fatherhood, love, work, childhood etc. I was trying to get to the essence of what he thought, we always started by talking and stripping it back to get to the core of the message.”

The initial concept of the album was to have poetry written by Troy, with all poems speaking about different facets and stages of life that the majority of humans could identify with. Each poem would be the foundation for each song in the album. Songs that range from birth to sleep ultimately culminating in death.

Troy says "As it turned out – my poetry wasn’t quite up to scratch and not where I wanted it to be, but we still had to create. Delaney took it on himself to be somewhat of a shrink, digging deep in my memories, deep in my subconscious to find my experiences of these different facets which in the end led us to this album - Black Sea Golden Ladder."

"It is the most personal of all my albums – the first one I feel that is truly about me."

Troy Kingi and Delaney Davidson will take to the road this August, playing the album live, in shows across the country.

You may also like the following events from Eccles Entertainment:

Tickets for Troy Kingi with Delaney Davidson | Dunedin can be booked here.