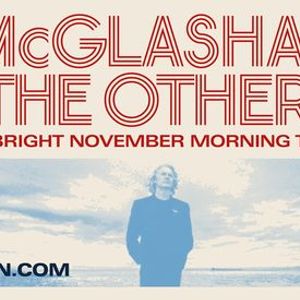 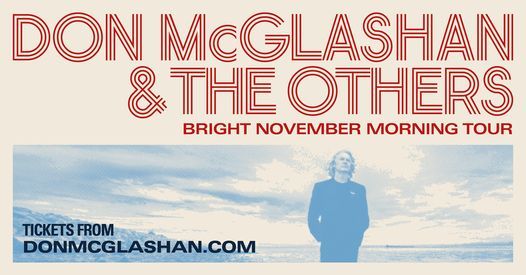 This will be McGlashan’s fourth solo album, and is an essential addition to his remarkable output. It has all the glittering McGlashan touches in place: from the detail-perfect narratives of local life (the neighbours looking in when we take the curtains down, swimming and seeing Russian container ships on the horizon) to the strummy melodicism with detours into something noisier (hello Shayne P Carter, ruffling the immaculate surfaces), and on to those welcome and welcoming choruses.

Don McGlashan & The Others

You may also like the following events from Don McGlashan:

Tickets for Don McGlashan & The Others - Bright November Morning Tour can be booked here.