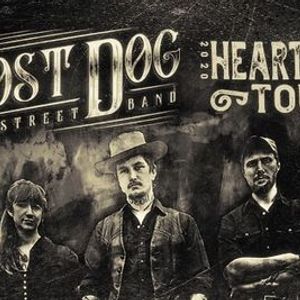 “I wanted to dig under the darkest impulses of humanity for this album, and that is violence, selfishness, and destruction,” says Benjamin Tod, guitarist, vocalist, and primary songwriter of Americana trio Lost Dog Street Band. The Muhlenberg County, Kentucky-based group’s latest album, its fifth overall, "Weight Of A Trigger," out March 29th, is a potent distillation of its outlaw heartache soul.

His companion in life and music, Ashley Mae, is an accomplished fiddle player and harmony singer.

The couple formed Lost Dog Street Band in the winter of 2010. The duo’s vision was to carry on the tradition of the American troubadour with fine Americana songcraft and starkly real storytelling. Today, Ben and Ashley Mae are joined by bassist Jeff Loops of the beloved roots band, Deep Chatham.

The three-piece group’s latest, "Weight Of A Trigger," is a portal into when Americana was peopled by sensitive outlaws who pleaded for salvation in song. The 10-song collection spans old-time music, Appalachian folk, redemptive country blues, and winsome balladry. 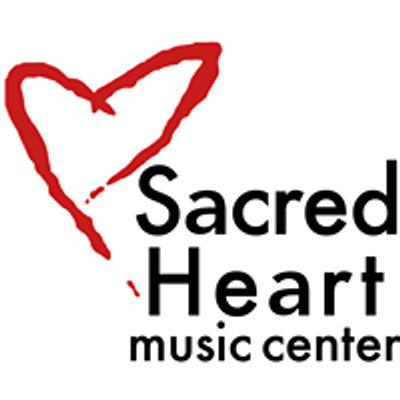