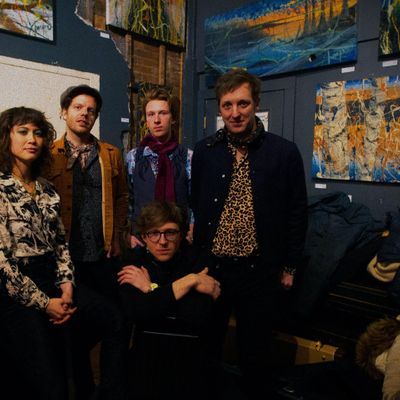 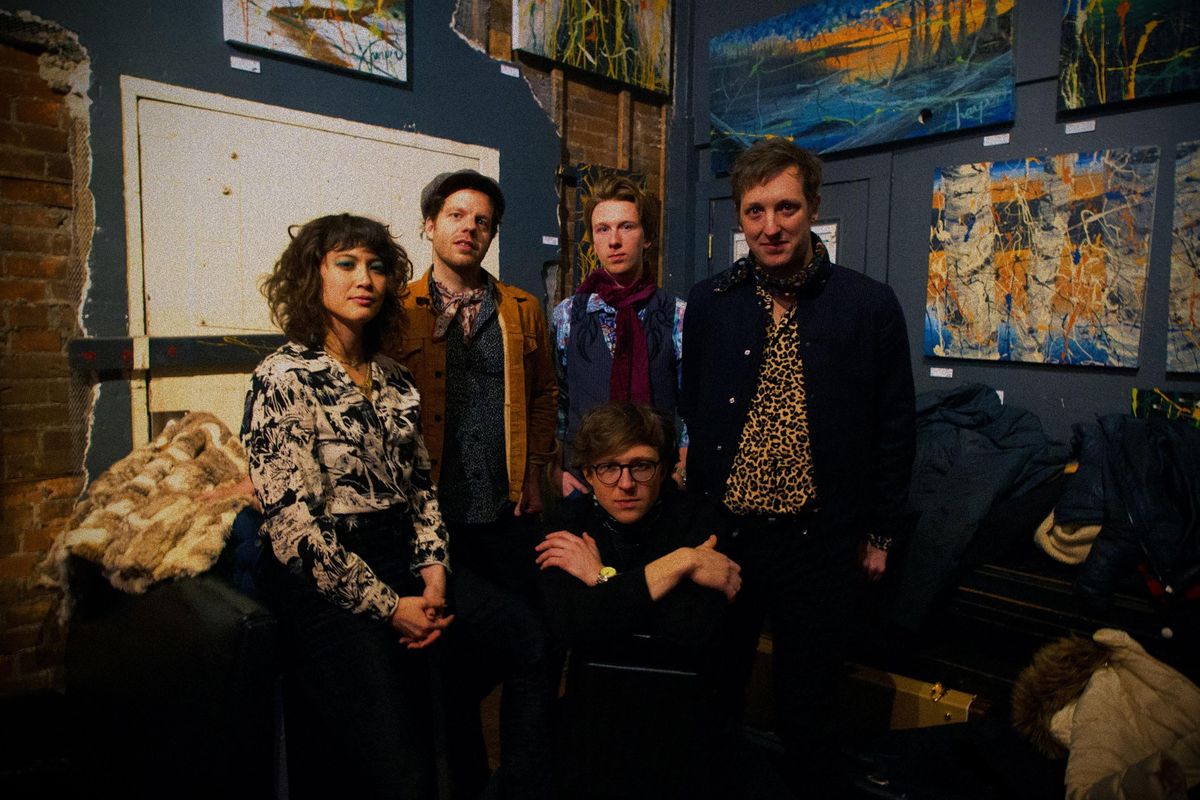 
NOTICE: All concert-goers must provide proof of vaccination or a 72-hour negative COVID-19 test at the door prior to each show. Phone photos of vaccination cards will be accepted. Further precautions may be taken pending state and county health guidelines.

Led by powerhouse singer Meghan Kreidler, Kiss the Tiger pounced onto the Twin Cities’ music scene in late-2016 and have been making big waves ever since. Inspired by the sounds and energy of The Rolling Stones, Tom Petty, and Patti Smith, Kiss the Tiger has breathed new life into 21st century rock and roll. In February of 2017 Kiss the Tiger were the runner-up in Star Tribune’s ‘Are You Local?’ Best New Band competition. Shortly after they recorded their EP, “Elliot Park” which was released in November of 2017. The music video for “Starting to See You” off of “Elliot Park” was named one of Minnesota’s Best Music Videos of 2018 by 89.3 The Current.

In 2019 the five-piece band released their sophomore album “Let Me Bleed”. They were recognized that year as a “Picked to Click” band by City Pages, an end-of-year round up of the best local bands voted on by their peers. That same year they headlined the Star Tribune stage at the Basilica Block Party, the largest outdoor musical festival in Minneapolis drawing around 25,000 attendees. The Current included their music video for “Bad Boy” off of “Let Me Bleed” in their Best Minnesota Music Videos of 2019.

“Vicious Kid”, released June 3, 2021, marks Kiss the Tiger’s 3rd full-length LP, and 2nd full-length studio album. So far, it has received favorable attention locally and abroad. Star Tribune named “Vicious Kid” one of the Best Minnesota Albums of 2021 so far. Their song “Hold On To Love” off of the new album has held the #1 spot on 89.3 The Current’s Chart Show for the past 7 weeks.

You may also like the following events from Sacred Heart Music Center: