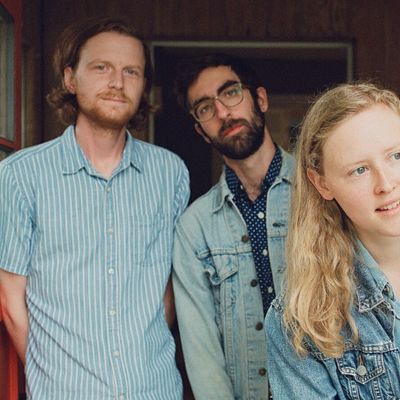 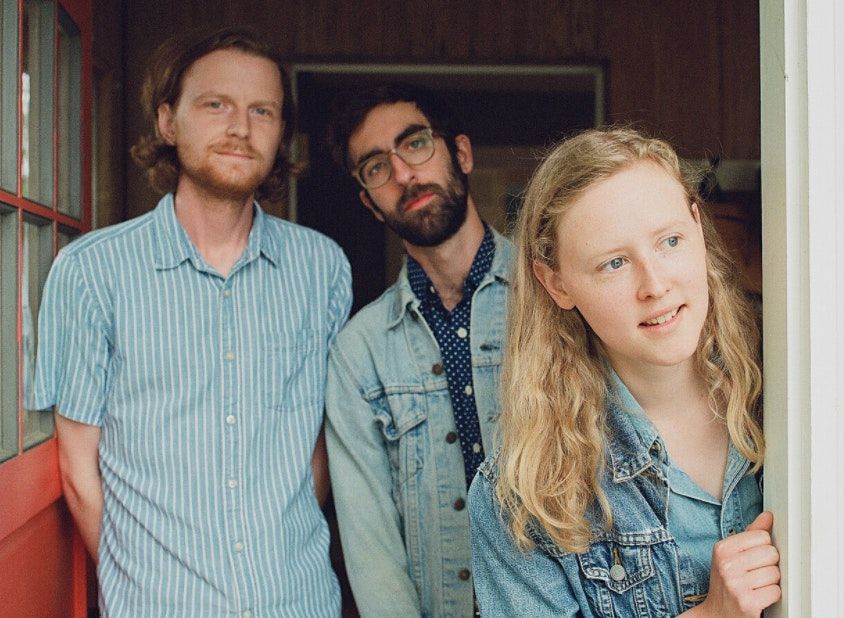 Bad Bad Hats is an indie rock band from Minneapolis, Minnesota. Their music is rooted in classic pop songwriting, with elements of nineties rock influence and an overall lightheartedness. Kerry (guitar, vocals) Chris (bass), and Con (drums) have toured the country several times in their trusty minivan, sampling the best local cuisine along the way. They have toured with The Beths, Margaret Glaspy, The Front Bottoms, Hippo Campus, and Third Eye Blind, among many others. The band has released two full-length albums, Psychic Reader (2015) and Lightning Round (2018). Their third album Walkman is out September 17 on Don Giovanni Records.

Tickets for Bad Bad Hats live in concert can be booked here.