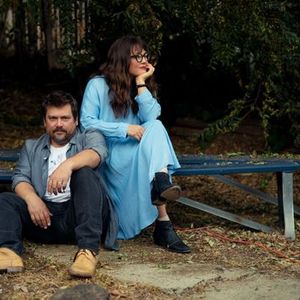 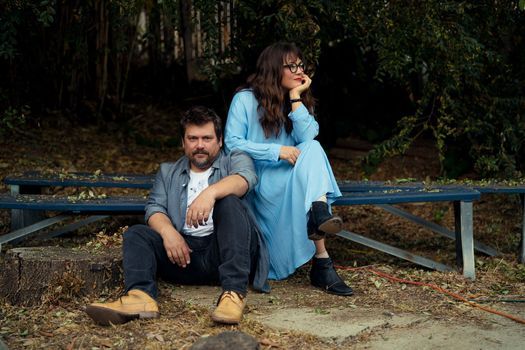 
Returning to the studio as Watkins Family Hour, Sean and Sara Watkins consider brother sister a duo-centric record – yet one that feels bigger than just two people. With Sean primarily on guitar and Sara on fiddle, and with both of them sharing vocals, the siblings enlisted producer Mike Viola (Jenny Lewis, Mandy Moore, J.S. Ondara) and mixer-engineer Clay Blair to harness the energy and honesty of their live sound.

“From the beginning, our goal was to work on these songs to be as strong as they could be, just the two of us,” Sara explains. “And with a few exceptions on the record, that’s really how things were. It was a tight little group of us, working dense days where we could squeeze them in.”

As Watkins Family Hour’s first project since a self-titled debut album in 2015, brother sister begins with “The Cure,” which Sean was inspired to write after watching Tidying Up With Marie Kondo. The concept of throwing things away is evident in the lyrics; there’s also a sense of knowing that you’re in an unhealthy relationship, but still choosing to avoid fixing it.

With Nickel Creek on hiatus, Sean and Sara released multiple solo albums and pursued other collaborations, most recently with Sara’s involvement in I’m With Her. However, the siblings gravitated toward the idea of another Watkins Family Hour album after realizing that their calendars afforded them a rare opportunity to write, record, and tour together.

Tickets for Watkins Family Hour - Whelan's can be booked here. 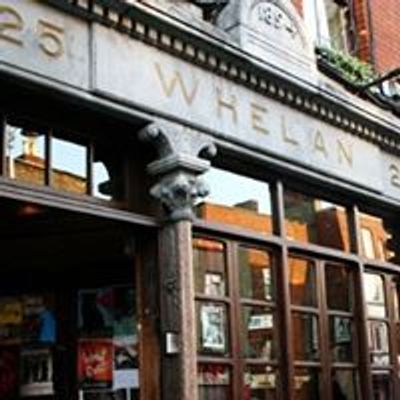