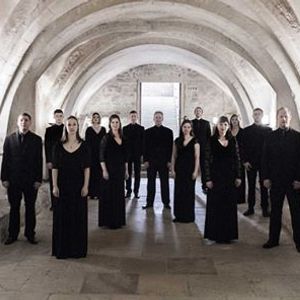 Following their sell-out performance at the National Concert Hall in 2017, Tenebrae the renowned English choral ensemble and conductor return with the critically acclaimed Aurora Orchestra. Together they present their interpretation of Fauré’s Requiem, described as “devastatingly beautiful” (Gramophone Magazine) and
“simply mind-blowing” (The Scotsman) and Bach’s Partita for Violin No. 2, with chorales interspersed, culminating in the incomparable Chaconne, highlighting the hidden chorale themes within this fascinating work and the church sonata origins of the partita as a whole.

It was the death of his wife Maria Barbara that prompted Bach to add the Chaconne to his suite of dance movements and as it ends, its funereal key of D minor is taken up without a break in Fauré’s uniquely consoling masterwork, underlining that work’s individuality and constraint. ‘Someone has called it a lullaby of death’ Fauré said ‘but that’s how I see death: as an aspiration towards happiness above, rather than as a painful experience’.

You may also like the following events from National Concert Hall, Dublin, Ireland:

Tickets for Tenebrae & Aurora Orchestra can be booked here. 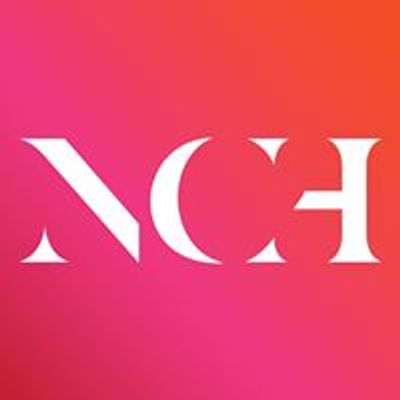