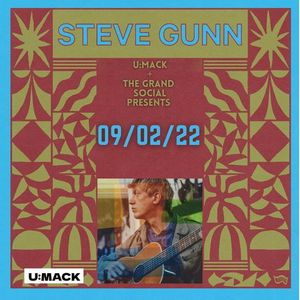 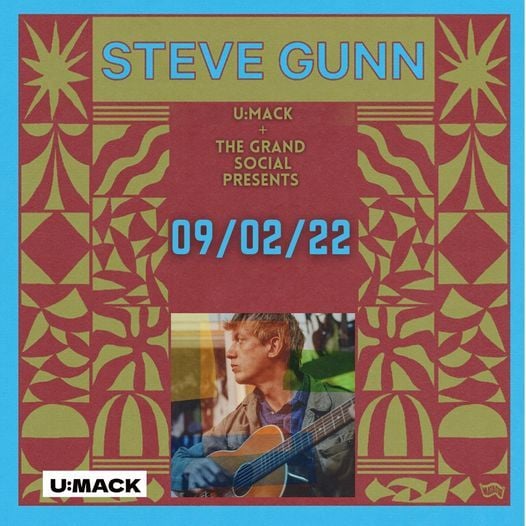 In 2016 Steve released, Eyes On The Lines, his first album for Matador Records which the Washington Post called, "so intimate and so mysteriously distant all at once". In January 2019 he followed it up with his breakthrough fourth album, The Unseen In Between where he explores his own emotional landscapes with his most complex, fully realized songs to date. "The Unseen In Between is the most immediate set Gunn has ever made, a leap forward that’s thrilling to hear” said Rolling Stone.

Other You to be released by Matador on August 27th, 2021 is Steve’s sixth studio album. It was recorded during two visits to Los Angeles in late 2020 and early 2021. The album was made with veteran producer Rob Schnapf (Beck, Elliott Smith, Cass McCombs, Kurt Vile) at his Mant Studios alongside musician and co-producer Justin Tripp, whose credits include appearances on Gunn’s Time Off and Way Out Weather.

The relocation was in a way more than geographical – the surroundings, warm climate and tight-knit studio team encouraged Gunn to tap into new approaches, techniques and emotional reservoirs, casting off established notions, habits and hangups. A featherlight touch coasts through the album – from the classical guitar and piano interplay and soulful baritone of the title track, nimble drum brush swing at the heart of 'Fulton' and 'The Painter', slow-burn kosmische rock of ‘Protection’, electric piano pulses and majestic tremolo stabs of 'Reflection', to the cascading harps of 'Sugar Kiss’ – it is easily Gunn's brightest and most life-affirming work to date.

You may also like the following events from The Grand Social:

The Grand Social
Follow Contact
About The Host: WINNER of IMRO live music Dublin venue of the year!
Website Link: www.thegrandsocial.ie
Are you the host?
Nearby Hotels The Grand Social, 35 Liffey Street Lower, Dublin, Ireland
Report a problem ?